A man has been arrested for trying to obtain nude photos and videos from women and young girls on the internet.

CHANDLER, Ariz. - A man is accused of luring young girls online for nude photos and videos and Chandler Police believe there may be more victims out there.

"We got some information on July 20 about a subject living in Chandler and who was luring people on social media for nude photos and videos."

Chandler police arrested Devon Sharma last week. Sharma was allegedly trying to get nude photos and videos from women on social media, but he wasn't acting as Devon Sharma.

"And he was pretending he was part of a modeling agency and asking for those explicit images and videos be sent to him for payment," said Sgt. Jason McClimans with Chandler Police Department.

The women allegedly contacted by Sharma ranged from adults to minors.

And it's not the first time he's been caught doing this. He pleaded guilty to similar charges in 2017. 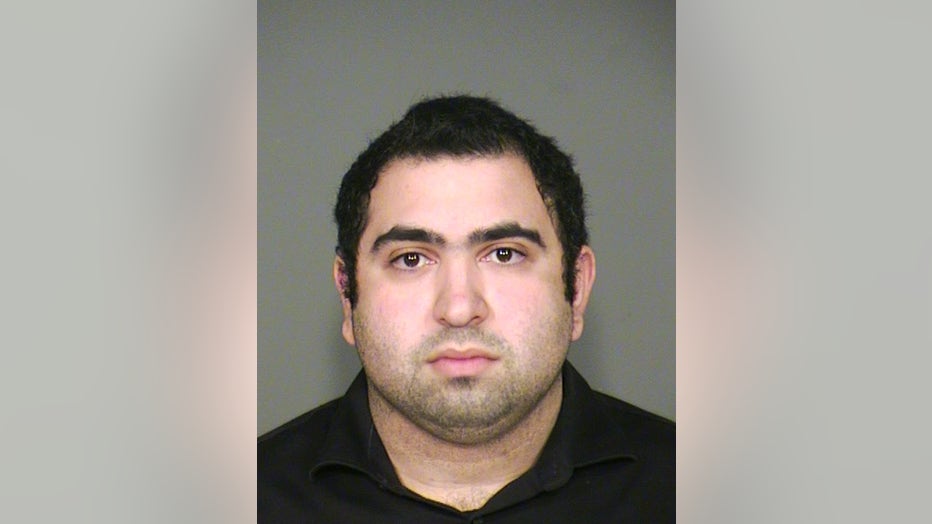 Devon Sharma has been arrested for trying to get nude photos and videos from women, including young girls.

"Being on the internet and looking for children to exploit or to groom for exploitation is really easy. Basically, they're going to message as many girls, boys, whatever victim they're looking for, and they may message 100 and get five messages back. So that's what these perpetrators do and they're looking to groom our children on social media," Sutherland said.

Police also believe there could be hundreds of other people and if you're a victim, you're asked to reach out to Chandler Police.