The Chandler Police Department released footage from a burglary that took place on July 4.

CHANDLER - The Chandler Police Department released footage of a July 4 burglary at the DC Steak House and say the man in the video has been arrested.

Police say the suspect, Patrick James Hopkins Intintoli, was wearing a face mask and orange shirt while using bolt cutters to break the lock to get into the steak house just before 9 a.m.

Intintoli then left on a skateboard before coming back wearing a different outfit, including a wig underneath a hat. Police say once he came back, he forced himself into an office, stealing a large amount of money.

Lorie Laplant owner of DC Steak House says he knew where he was going.

"The person that robbed us made a beeline for the office. If you walk into our back door you wouldn't know that the office was there if you haven't been tipped off by somebody," Laplant said.

Laplant says Intintoli was in the office for about a minute.

"He went right for the office, was literally in there for like 60 seconds and popped open the cabinet and grabbed the bank bags that were in there. Then he made a beeline for the bar which we also keep in a locked cooler another bank bag and he knew exactly where he was going," Laplant said.

Intinioli was arrested on July 15 at his Mesa home where police say they found a lock pick set, skateboard, and foam wig head. 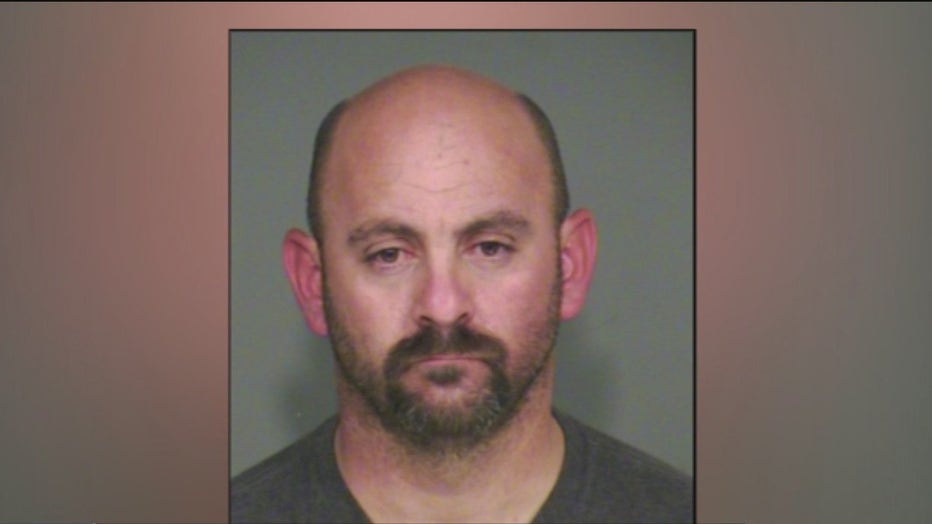