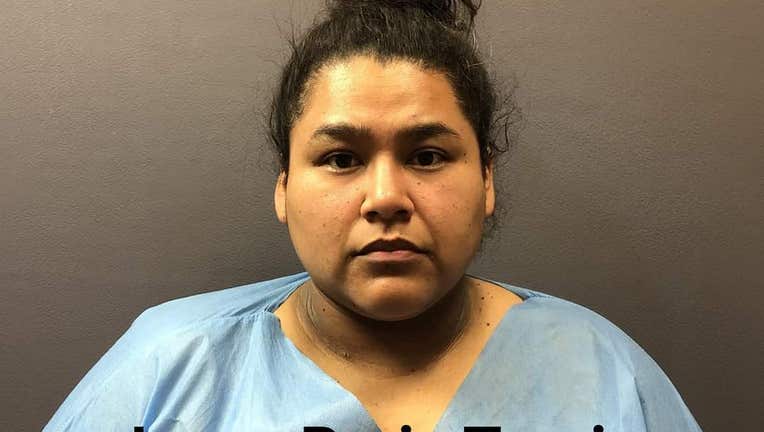 NEVADA - A mother of two young children who were found dead in separate bathtubs at a suburban Las Vegas home has been arrested in northwest Arizona, authorities said Wednesday.

Jovan Paris Trevino, 33, was arrested late Tuesday at a hospital in Bullhead City where police said she admitted herself for treatment and told staff members she had killed her children, KVVU-TV reported.

Trevino had been sought since the bodies of her 4-year-old son and 1-year-old daughter were found Monday in a home in Henderson.

Trevino’s former boyfriend reported the children were found drowned in the home, identified Trevino as their mother and said Trevino left her phone and a note that said she intended to kill herself, KVVU-TV reported, citing court records.

Mohave County jail records showed Trevino was being held on a fugitive warrant pending an extradition hearing and her transfer in custody to Nevada.

It was not immediately clear if she had an attorney representing her.