Police in Chandler are looking for a man in connection with a bank robbery that reportedly happened on Oct. 13

CHANDLER, Ariz. - Chandler Police officials are asking for the public's help as they search for a man who allegedly robbed a bank.

According to a statement posted to the department's Facebook page on Oct. 13, the man entered a bank on the 1000 block of W. Queen Creek Road at around 1:00 p.m. on Oct. 12, approached a teller, and passed a note demanding money.

"The note referred to the suspect possibly armed with a gun. The suspect took the money and exited the bank. He ran southwest through the area on foot, and was not located," read a portion of the statement.

Investigators described the suspect as approximately between the ages of 18 and 20, about 5'7" tall with a thin build, with dirty blonde or brown hair. Anyone with information should contact Chandler Police at (480) 782-4130. 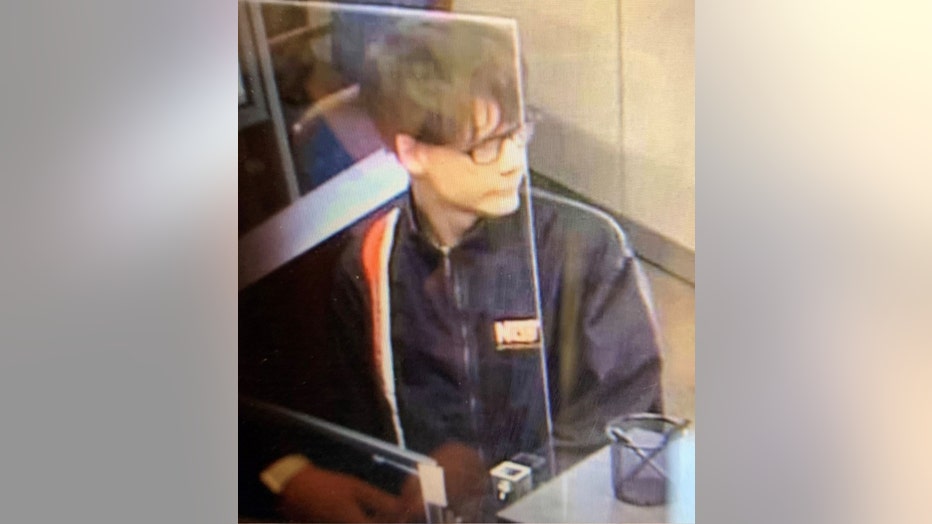