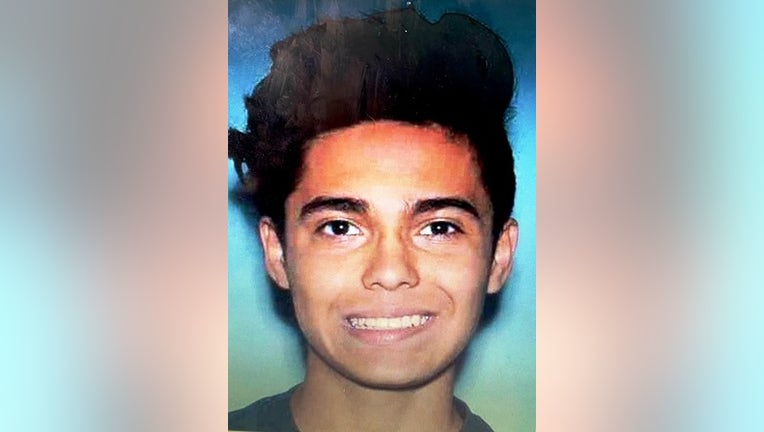 CHANDLER, Ariz. - Chandler Police officials say a missing teenage boy who is on the autism spectrum has been found safe.

Authorities say 17-year-old Jacob Ikeler of Chandler was last seen in the 2000 block of East Indigo Drive in Chandler on November 22. He was the subject of a Silver Alert on Sunday.

Officials with Chandler Police say Ikeler was found near Cooper and Loop 202, after making a phone call to his family. Police later brought him back to his home. He was in good health when he was found by officers.