PHOENIX - The embattled director of the Arizona Department of Corrections is resigning.

Charles Ryan notified Gov. Doug Ducey on Friday that he plans to retire on Sept. 13 after more than 10 years at the helm of Arizona's prison system.

"I am eternally grateful to the thousands of courageous men and women who have served in this incredible agency since its establishment in 1968," Ryan wrote.

Ryan has faced growing pressure from civil rights advocates who started a "Fire Chuck Ryan" campaign over alleged inhumane conditions in prisons. A judge last year found Ryan in contempt for failing to follow through on promises to improve inmate health care, and the state was fined $1.4 million. The judge has threatened further fines.

Earlier this year, the department was rocked by revelations that inmates at the Lewis prison complex west of Phoenix were able to open their locked cell doors and attack corrections officers and other prisoners. Last January, a Lewis prison inmate held a librarian hostage by holding a knife to his throat. The incident ended after the inmate was hit with rubber bullets and pepper spray.

In April, critics furious over the practice of fixing broken prison cell doors with simple padlocks boiled over. Prison staff union and an inmate advocacy group came together and demanded answers and accountability. At the time, both camps stopped short of demanding Ryan's resignation.

"Director Ryan has committed his life to serving in the corrections field for more than 40 years. His dedication to ensuring public safety and providing inmates a real second chance, has made him a nationally-recognized leader." 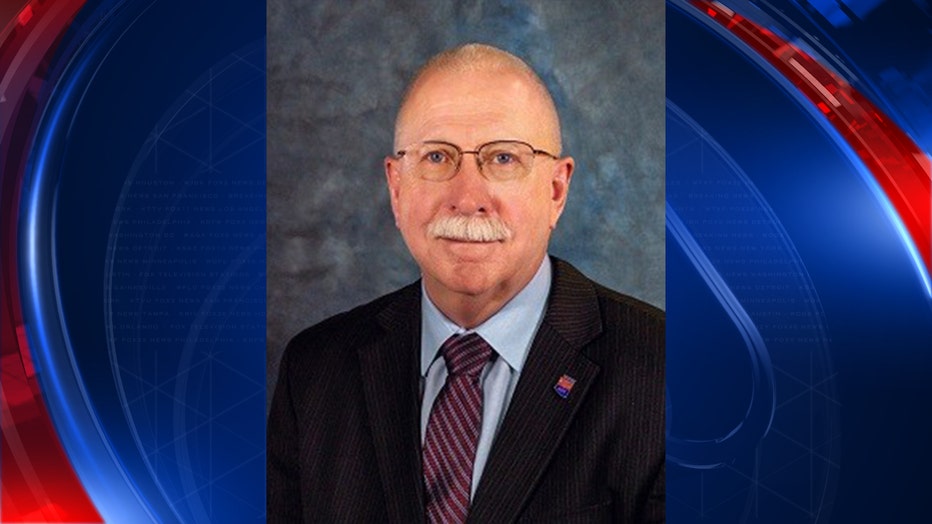