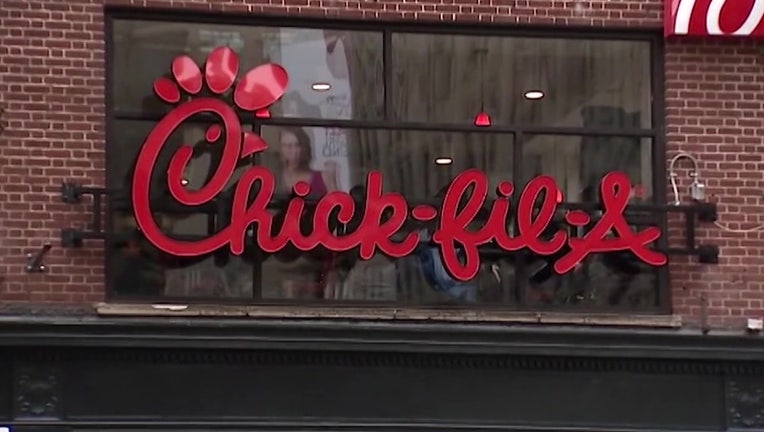 Fast-food favorite Chick-fil-A will no longer donate to The Salvation Army and the Fellowship of Christian Athletes, according to a Monday announcement.

"We made multi-year commitments to both organisations and we fulfilled those obligations in 2018," a spokeswoman for Chick-fil-A told the Thomson Reuters Foundation, adding the company would focus its giving on "education, homelessness and hunger."

"Additionally, the Foundation will no longer make multiyear commitments and will reassess its philanthropic partnerships annually to allow maximum impact. These partners could include faith-based and non-faith-based charities," according to a web statement on Monday.

Chick-fil-A has been targeted by LGBTQ groups over the donations. For example, students at West Linn High School in Oregon staged a walkout because the company's food truck was allowed to be at football games.

The Chick-fil-A Foundation has donated millions to both Christian organizations, according to Reuters. It has committed $9 million to initiatives supporting education and fighting homelessness and hunger in 2020, according to its website.

FOX Business' inquiries to the Fellowship of Christian Athletes and The Salvation Army were not returned at the time of publication.

Get updates on this story from FOX Business.