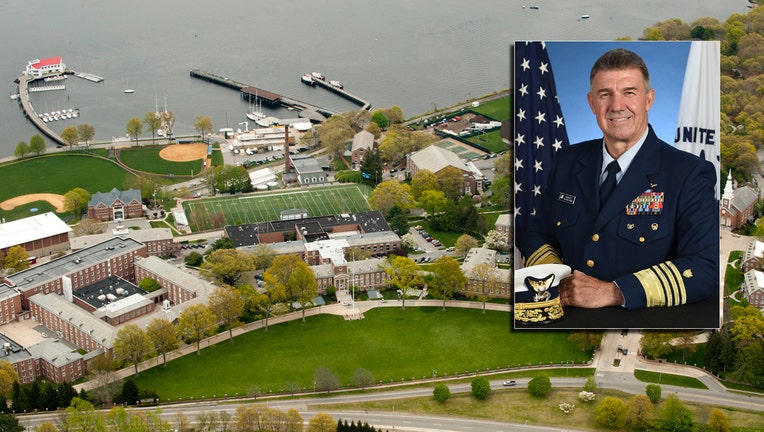 NEW LONDON, Conn. (AP) - A planned congressional hearing on the handling of racial harassment at the  U.S. Coast Guard Academy has been canceled after the commandant of the Coast Guard declined to testify.

The hearing before the House committees on Homeland Security and Oversight and Reform had been scheduled for Thursday, the committee's House leaders said.

It was to address a report released in June by the Department of Homeland Security Office of Inspector General, which found the academy failed to properly respond to allegations of harassment on campus, which is located in New London. Of 16 allegations of race-based harassment at the academy between 2013 and 2018 identified by the inspector general, the academy failed to properly investigate or handle 11 of them, the report said.

The complaints investigated by the Inspector General's Office included episodes in which cadets used racial epithets, posed with a Confederate flag and laughed at a blackface video in a common area.

"At a time when people across this country are coming together to confront systemic racism, it is deeply disappointing that the Coast Guard's Commandant, Admiral Karl Schultz, has rejected our invitation to testify publicly on race-based harassment at the Coast Guard Academy," the chairs of the House Committee on Homeland Security and the House Committee on Oversight and Reform said in a written statement.

In a letter to the committee indicating that Schultz and other Coast Guard officials would not testify, Rear Adm. Jon Hickey, the Coast Guard's director of governmental and public affairs, wrote that the White House requires federal officials to testify in person.

"In light of these requirements and the committee's notice that this hearing will be held via Cisco Webex, the Coast Guard will not be able to participate in this hearing in this format," he wrote.

The Coast Guard said in a statement that it welcomes the invitation to testify "at a time and venue that aligns with established Executive branch and committee procedures regarding hearing notice, quorum, and question-and-answer period."

"Under the Constitution, Congress — not the Executive Branch — determines how to hold congressional proceedings," they wrote.

But the ranking Republicans on the committee disputed that the hearing had ever been formally scheduled, and accused Maloney and Thompson of grandstanding.

"Every Chairman in every Congress since our founding has had to work with the administration to find a mutually acceptable way to accommodate a witness' schedule and restrictions on hearing formats," wrote Mike Rogers of Alabama, the Homeland Security Committee ranking member and James Comer, of Kentucky, the ranking member of the House Oversight Committee. "We are at a loss to understand why you failed to even attempt to work with the Coast Guard especially considering the significance of the proposed hearing's subject matter."

The June report found that harassing behaviors persist at the academy and that cadets are under-reporting instances of harassment in part because of "concerns about negative consequences for reporting allegations."

The review began in June 2018 after several cadets raised concerns about racist jokes, disparities in discipline and the administration's handling of what some saw as racial hostility.

The Coast Guard Academy said it has agreed to implement changes including mandatory training for academy personnel and cadets involved in instances of harassment or hate, mandatory training to cadets on how to recognize harassing behavior, and investigating and documenting any harassment involving race or ethnicity.