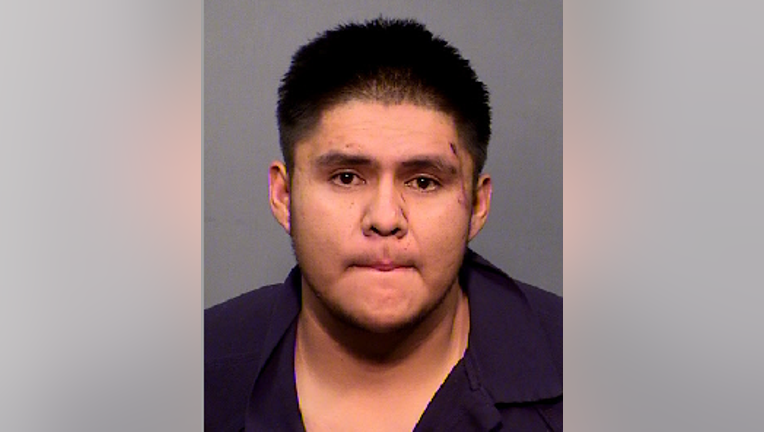 FLAGSTAFF, Ariz. - A man has been arrested after allegedly being combative and ramming a police car three times during a chase through Flagstaff neighborhoods.

Flagstaff police say 23-year-old Jerrad Bigman was booked into the Coconino County jail Saturday on suspicion of aggravated assault, leaving the scenes of multiple collisions and driving while impaired.

It was unclear Sunday if Bigman has an attorney who can speak on his behalf.

Police say Bigman was suspected of being intoxicated and trying to start fights in a strip mall parking lot before the car chase.

Officers arrived on the scene to see a man driving recklessly in the parking lot and hit a pole and a building.

Police say the suspect fled and when officers followed him into a neighborhood, he drove head-on into one of their cars. 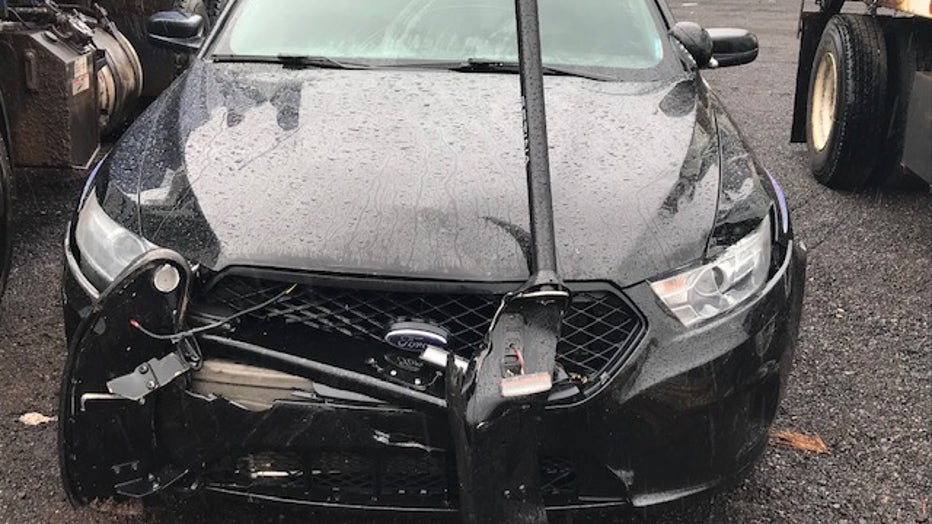 They say the man later identified as Bigman continued to follow the car and was hit twice more, disabling the police vehicle.

Arizona Department of Public Safety troopers joined the chase and saw the man hit another vehicle before he was finally taken into custody.