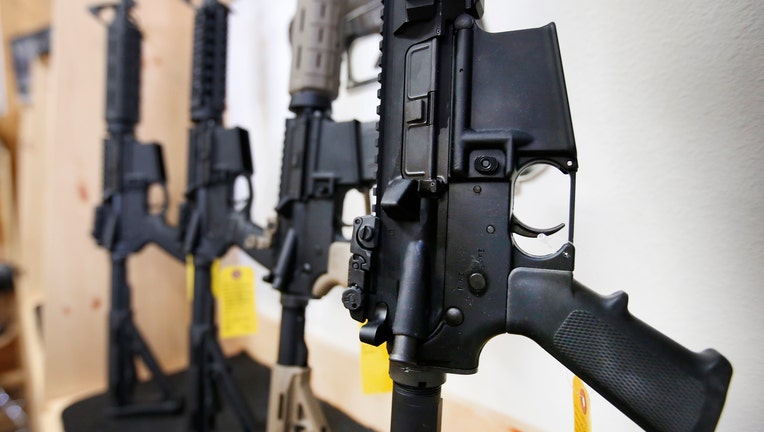 The Democrats have long contended their support of gun control laws does not mean they want to take away law-abiding citizens’ firearms. But on Friday, they struggled to square that message with their presidential contender’s full-throated call on national TV for confiscating assault rifles.

“Hell, yes, we’re going to take your AR-15, your AK-47, and we’re not going to allow it to be used against your fellow Americans anymore,” the former Texas congressman declared during Thursday night’s debate.

O’Rourke’s hometown of El Paso was the site of a mass shooting last month that killed 22 people, and he has put the issue of gun violence at the center of his campaign effort. On Friday, his campaign hawked T-shirts emblazoned with his debate vow.

However, some fellow Democrats chastised him and fretted that his remarks may have made things harder for gun control supporters as they negotiate with President Donald Trump on legislation to respond to this summer’s mass shootings.

“I frankly think that that clip will be played for years at Second Amendment rallies with organizations that try to scare people by saying Democrats are coming for your guns,” Sen. Chris Coons of Delaware told CNN Friday. “I don’t think a majority of the Senate or the country is going to embrace mandatory buybacks. We need to focus on what we can get done.”

His fears about new rages against gun control supporters seem sure to be borne out.

“This is what their goal is. We’ve always said it, now they’re saying it,” said Alan Gottlieb of the Second Amendment Foundation, based in Washington state. “Now they’ve said it and we’re going to make them eat it.”

Meanwhile, Coons is working with Republican Sen. Pat Toomey of Pennsylvania on a measure to require that law enforcement officials be notified when someone fails a gun-purchase background check. Toomey, who is also working with Democratic Sen. Joe Manchin of West Virginia on the firearms issue, agreed that O’Rourke’s comments could backfire.

O’Rourke was less provocative in his language but still determined Friday.

“Much respect to Sen. Coons for leading the fight on background checks,” he tweeted. “But the time for letting status quo politics determine how far we can go is over. If we agree that having millions of weapons of war on the streets is a bad idea, we have to do something about it.”

One worry among Democrats is that calling for outright confiscation plays into claims by Trump and other Republicans that Democrats are coming for people’s firearms.

On Thursday night, just as O’Rourke made his call to take back the rifles, Trump warned at a Republican retreat in Baltimore, “Democrats want to confiscate guns from law-abiding Americans, so they are totally defenseless when somebody walks into their house.”

Republicans, Trump promised, “will forever uphold the fundamental right to keep and bear arms.” That line got huge applause at the GOP retreat, and again Friday when it was repeated there by Vice President Mike Pence.

By all accounts, Trump needs to run up the score in rural areas to win reelection next year. The 2020 outcome is expected to depend heavily on a trio of Rust Belt states — Michigan, Pennsylvania and Wisconsin — that have large numbers of rural voters, many of whom are gun-owners or sympathetic to owners on this issue. And Democrats’ hope of winning control of the Senate rests on states with high rates of gun ownership, like Arizona and Texas.

Several gun control groups stressed Friday that they were not advocating confiscation, but they also didn’t follow Coons’ lead in condemning O’Rourke’s declaration.

“I think it is very understandable that he is taking a policy position that the larger gun safety community hasn’t taken and he’s trying to push the envelope,” said Robin Lloyd, managing director of Giffords, the gun control group named after Gabby Giffords, the Arizona congresswoman who survived a gunshot wound to the head in 2011. “If the American voter does not think this is an appropriate solution, they’ll let us know.”

Gun rights groups have seemed to be somewhat on their heels recently as the unabated series of mass shootings has increased pressure for new control measures. Even the staunchly conservative lieutenant governor of Texas, Dan Patrick, said he supports background checks for all gun purchases after the El Paso attack and a second mass shooting in the state. Infighting and investigations at the National Rifle Association and election wins by pro-gun-control Democrats last November have convinced some politicians that the winds have shifted on the gun issue.

Indeed, O’Rourke isn’t alone. None of the other nine candidates on the debate stage contradicted him on his proposal to require owners of the two popular styles of assault rifles to sell them to the government. Two candidates — New Jersey Sen. Cory Booker and California Sen. Kamala Harris — have also called for mandatory buybacks of assault weapons. Minnesota Sen. Amy Klobuchar, asked if she agreed with O’Rourke Thursday night, allowed only that she preferred a voluntary buyback to a mandatory one.

All 10 of the Democrats onstage have called for an assault weapon sales ban, the latest sign of how the party has become emboldened on gun control.

“It’s hard to overstate how much the politics of gun safety has changed — whereas candidates once avoided gun safety entirely, now they’re jockeying to be the boldest,” said Taylor Maxwell of Everytown, the gun control group founded by former New York Mayor Michael Bloomberg.

Proposals like background checks and so-called red flag laws, which allow authorities to confiscate guns from people who are deemed threats, are “urgent,” she said. “Too many lives are on the line not to take these simple, broadly popular and bipartisan steps immediately.”

But O’Rourke’s remarks worry Democrats like Warren Varley, who lost a race for a state legislative seat in Iowa last year.

“The lines like, ‘We’re gonna come and take your AR-15,’ just play into the fears that the NRA has been stoking, and a proposal like that is just going to make rural Iowa and I think probably rural areas elsewhere more red,” Varley said. “I think that’s just a bridge too far for most rural folks, and it conjures up images of the government coming in and invading your home and images of big government trampling over the rights of individuals.”

Trump and White House aides have discussed a number of gun control measures with members of Congress, including steps to go after fraudulent buyers, notify state and local law enforcement when a potential buyer fails a background check, issue state-level emergency risk protection orders, boost mental health assistance and speed up executions for those found guilty of committing mass shootings.

A formal announcement on the president’s plan is expected as soon as next week. 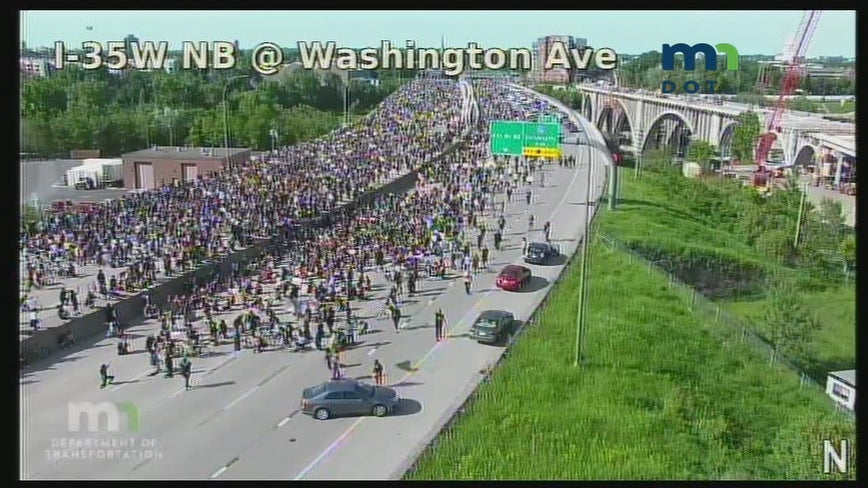