A wholesale mortgage lending company in Michigan had such a good year, it decided to throw a holiday party to remember.

DETROIT - A Michigan company had such a good year that it decided to throw a memorable holiday party, complete with entertainment by a Grammy Award-winning duo and some incredible gifts for its employees.

United Shore Financial Services, a wholesale mortgage lending company based in Pontiac, had a record year in 2019. Its headcount also increased from 2,700 to 4,800, hiring about 250 people each month, according to CEO Mat Ishbia.

To celebrate, the company booked the Grammy Award-winning, EDM-pop duo The Chainsmokers for the night’s entertainment.

It also gave away 13 new Cadillacs and 30 cruises to the Bahamas. 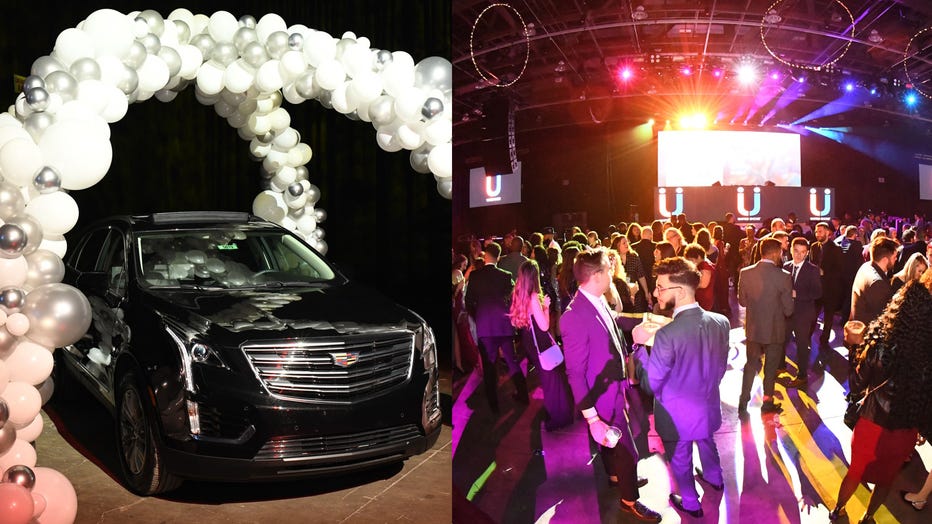 In a Facebook post, one employee described the evening as “one of the best nights of my life.”

“The appreciation that is shown to us employees is just mind blowing and I can’t thank you enough,” one woman wrote.

"It was a good year around here," Ishbia said. “The secret sauce is the people and the culture and the team."