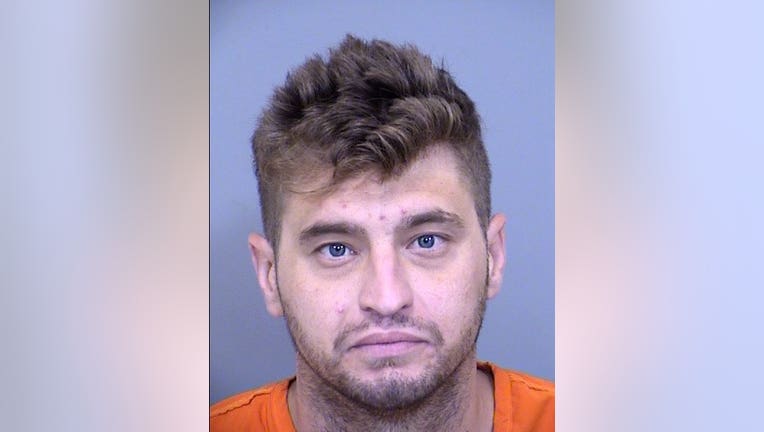 NEAR MESA, Ariz. - A man in the East Valley is being accused of killing his wife as part of a marriage dispute, according to court documents.

According to the documents, the shooting happened on July 13 at a home near the intersection of Southern Avenue and Ellsworth Road in Mesa.

The victim, according to investigators, was found dead in a hallway inside the home.

According to court documents, Vaughn told investigators that he had an argument with his wife regarding the continuation of their marriage. Vaughn admitted to shooting his wife after his wife said she did not wish to continue the marriage.

"Vaughn stated he shot his wife because he could not live with the thought of his wife being with someone else besides him," read a portion of the documents.

Vaughn, investigators say, called his family members and told them he had shot and killed his wife following the incident. He also told investigators he was not under the influence of drugs or alcohol at the time of the incident.

Court documents show there have been previous domestic violence-related calls involving Vaughn and the victim.

A judge has set a cash-only appearance bond of $500,000 for Wilson. A preliminary hearing has been scheduled for July 22.

Other Top Stories in Arizona