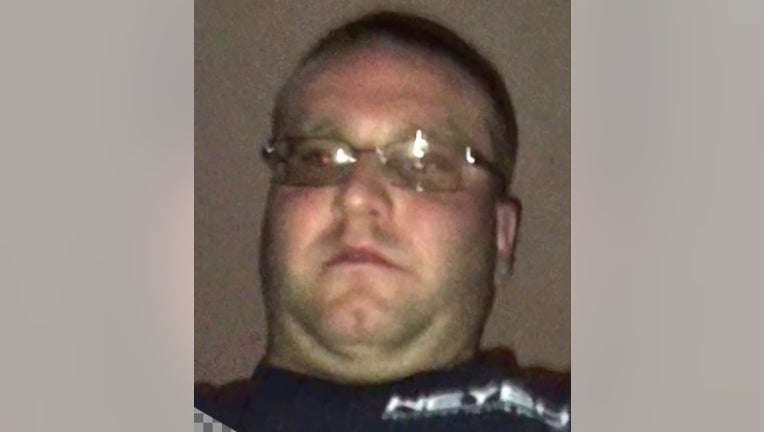 PHOENIX - FBI officials announced that they have arrested a man identified as "John Doe 44" who may have critical information relating to the identity of a child victim in a sexual exploitation investigation.

According to a news release by the FBI, a video depicting the man was first recorded in February 2021 by the National Center for Missing and Exploited Children.

"The EXIF data embedded within the video files indicated that the files were produced prior to November 2018," according to a portion of the statement released by the FBI on Wednesday.

"Due to the age of the images, it is possible that the individual’s appearance may have changed over the years," read a portion of the statement.

Authorities announced on July 15 that the man has been identified and arrested.

"John Doe 44 has been identified and located," officials said. "He is currently in custody."