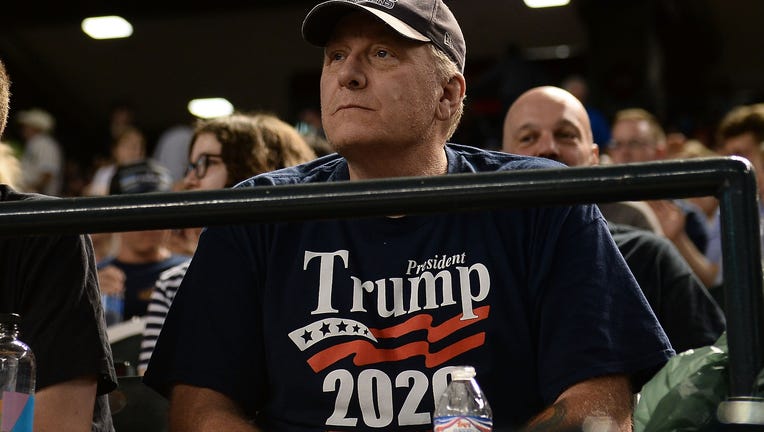 PHOENIX - Curt Schilling helped lead the Diamondbacks to a World Series championship back in 2001 and now the pitcher may be hoping to lead Arizona again -- this time in Congress.

A lot of people, including President Donald Trump, are talking about Schilling's possible congressional run after Schilling told a conservative radio host that he's considering moving back to Arizona and taking on one of the five Democrats currently serving in Congress.

Earlier this month, Schilling was in southern Arizona to attend a town hall on border issues and help with a Republican congressional candidate's campaign.

This isn't the first time Schilling has considered a political run. He talked about challenging Massachusetts Sen. Elizabeth Warren in the past but ultimately decided against it.