PHOENIX - The widow of an unarmed Texas man fatally shot by police outside his suburban Phoenix hotel room in 2016 has agreed to settle her wrongful death lawsuit.

A notice of settlement filed Tuesday in federal court in Arizona shows that Laney Sweet, the wife of Daniel Shaver, and her two children will receive $8 million from the city of Mesa.

A probate court has approved the settlement’s terms and appointed a temporary conservator. 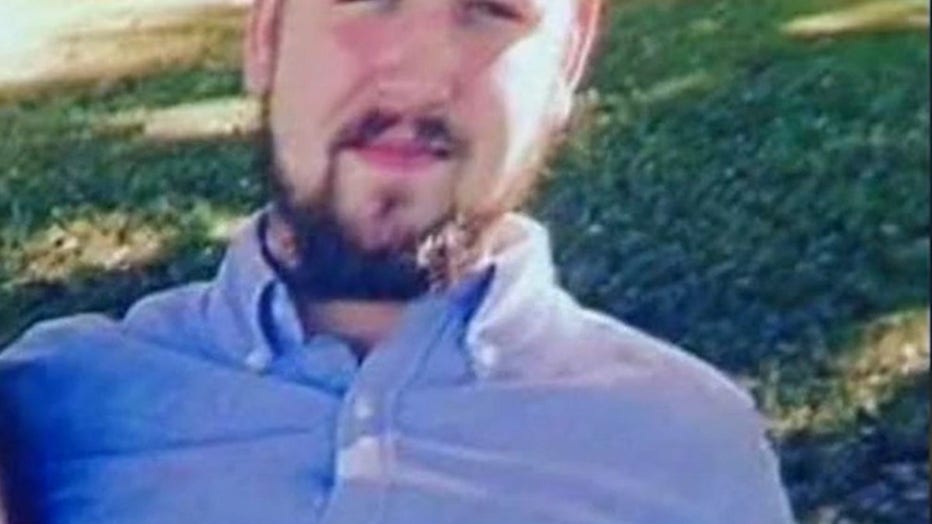 In exchange, all of Sweet's legal claims will be dismissed with prejudice.

In a statement released by her attorneys, Sweet acknowledged the settlement will help her family financially. But "no amount of money can undo the transgressions that cruelly removed Daniel from his family's lives forever."

"This settlement does nothing to cure the blatant lack of accountability by all involved since the night of Daniel’s death, which stands as an irredeemable blight on the criminal justice system," Sweet said. 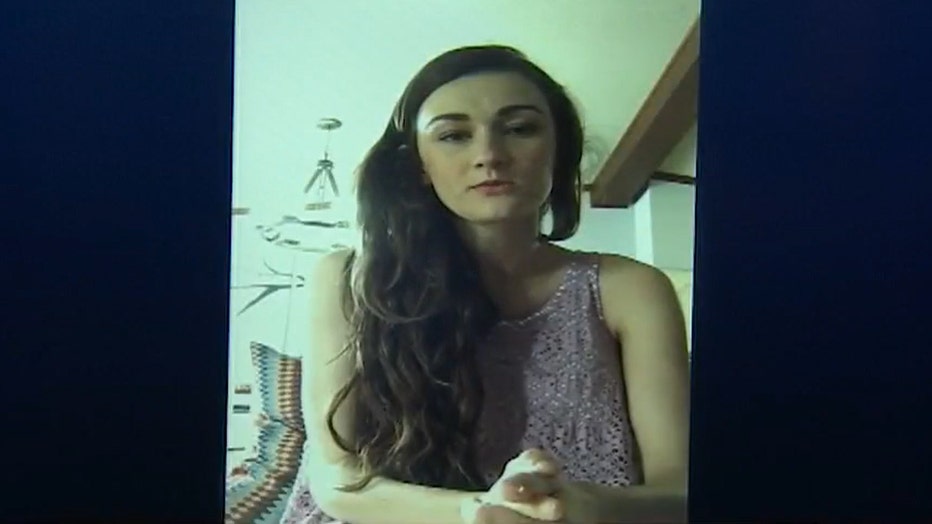 Spokeswomen for the city of Mesa and the Mesa Police Department declined to comment Wednesday.

Sweet first filed a lawsuit in 2017 against both parties seeking $75 million in damages. She contended Shaver had not provoked the killing, and it could have been avoided if officers had investigated more.

The city settled with Shaver's parents in a similar lawsuit last year for an undisclosed amount.

Officer Philip Brailsford was fired by Mesa police and now goes on trial in the death of Daniel Shaver. (file video from Oct. 25, 2017)

In January 2016, Mesa police officers went to the hotel after getting a call that someone there was pointing a gun out a window.

They ordered Shaver, 26, from Granbury, Texas, to exit his hotel room, lie face-down in a hallway and refrain from making sudden movements — or he risked being shot.

Then-Officer Philip Brailsford shot Shaver as the man lay on the ground outside his hotel room and was ordered to crawl toward officers.

Brailsford was charged with murder in Shaver’s death, but a jury acquitted him of the charge. 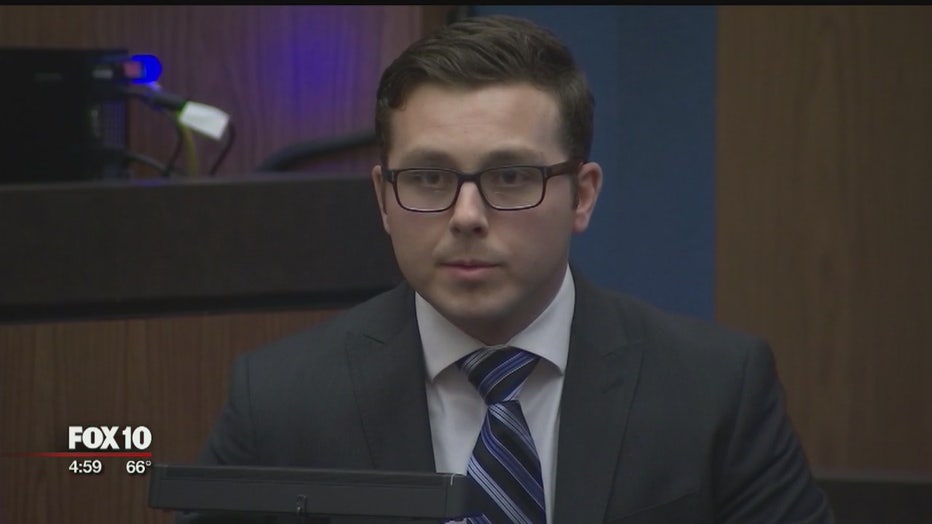 Although no gun was found on Shaver’s body, two pellet rifles related to his pest-control job were later found in his room.

The detective investigating the shooting had agreed Shaver’s movement was similar to reaching for a pistol, but has said it also looked as though Shaver was pulling up his loose-fitting basketball shorts that had fallen down as he was ordered to crawl toward officers.

Mesa initially fired Brailsford, but he was later rehired to apply for a pension and then took medical retirement.

Philip Brailsford has been found not guilty of second degree murder and reckless manslaughter, in the trial of a hotel guest's shooting death. (video from Dec. 2017)

The U.S. Department of Justice opened a civil rights violation investigation against Brailsford. In March 2018, the Mesa Police Department revealed the DOJ had subpoenaed the department for all documents about the shooting.

The investigation is still ongoing, according to Sweet and her attorneys who called for the DOJ to "swiftly proceed."

More on the Daniel Shaver case: