TAMPA, Fla. - After a Tampa mother kissed her son and daughter goodnight and left their bedroom, she heard several gunshots from inside their townhome. It turned out her husband and father of her children shot and killed their 5-year-old and the 8-year-old is still fighting for his life in the hospital, the sheriff said.

Throughout the night, yellow crime scene tape was draped around the entrance of one of the units at Armature Gate Townhomes, located in the 13000 block of Heritage Club Drive, north of the University of South Florida’s Tampa campus.

According to Hillsborough County Sheriff Chad Chronister, the children's mother was out to dinner Monday night and wanted to return home before they fell asleep.

Her 5-year-old daughter was in the top bunk while the 8-year-old son was on the bottom bunk. While she kissed them goodnight, the youngest giggled, pretending to be asleep, the sheriff described.

Hillsborough County Sheriff Chad Chronister gives the latest details on a father who shot his two children in the head. The 5-year-old daughter died while the 8-year-old son is still 'fighting for his life.'

"While she goes to the bathroom, she heard several gunshots," Sheriff Chronister explained. "She initially thought it happened right outside the residence."

He said the mother realized it happened inside the townhome and ran outside, encountering one of the neighbors who already dialed 911.

"She takes over the phone call and starts talking to her 911 dispatcher," Chronister said, adding that the husband, identified as Jermaine Lavanda Bass, walked outside carrying his 8-year-old son. 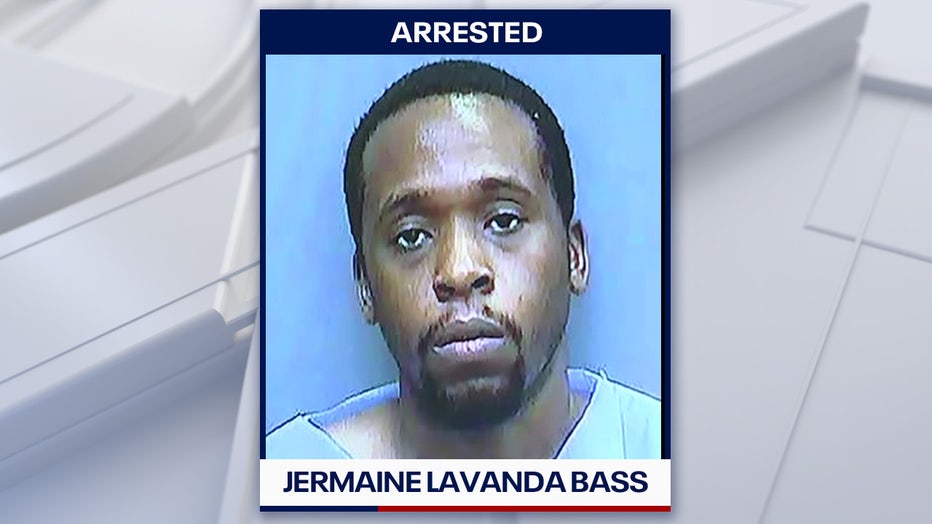 When deputies and first responders arrived on scene, they encountered Bass, still "cradling" the boy.

Chronister said Bass told deputies, "It was an accident. I don't know how the gun went off. I accidentally shot my son."

Deputies asked him if anyone else was in the home, and Bass said his daughter was in her room. When officials walked into the bedroom, they found the young girl laying in a "pool of blood."

Both children had 3-4 gunshots to the head.

"Our 5-year-old victim has been pronounced deceased. Our 8-year-old is fighting for his life," Chronister said before pausing and continuing with a shaky voice,"The 8-year-old went into surgery." 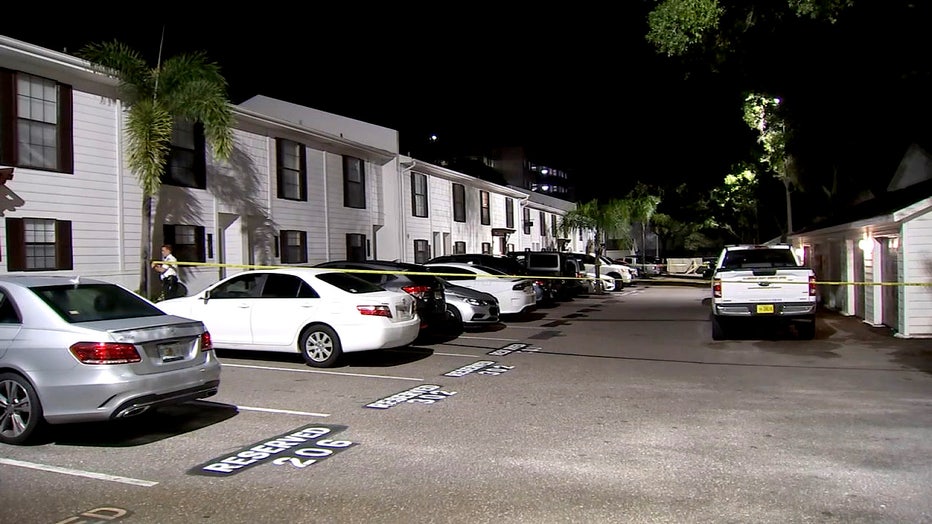 Scene of community in Tampa where two children were shot.

Bass was read his Miranda rights, but declined to make additional comments on what led up to the shooting, officials said. He is facing charges of premeditated murder, premeditated attempted murder, and aggravated child abuse.

Chronister said detectives are continuing to speak to the mother for additional details.

"As you can understand, she has been through something quite traumatic," the sheriff said.

He described the community as a "nice family neighborhood." There were no previous calls to service for their home.

The only people residing in the home were Bass, his wife, and two children.