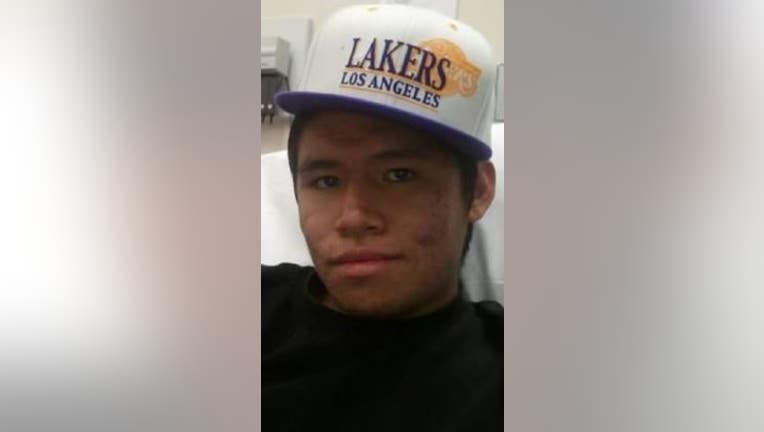 PHOENIX (AP) - The FBI is trying to solve the death of a 25-year-old man who went missing in 2017 and whose remains were found earlier this year in eastern Arizona.

FBI officials in Phoenix say an autopsy on Willie Steamboat Declay concluded that the cause of death was undetermined.

His remains were discovered in April on the Fort Apache reservation. 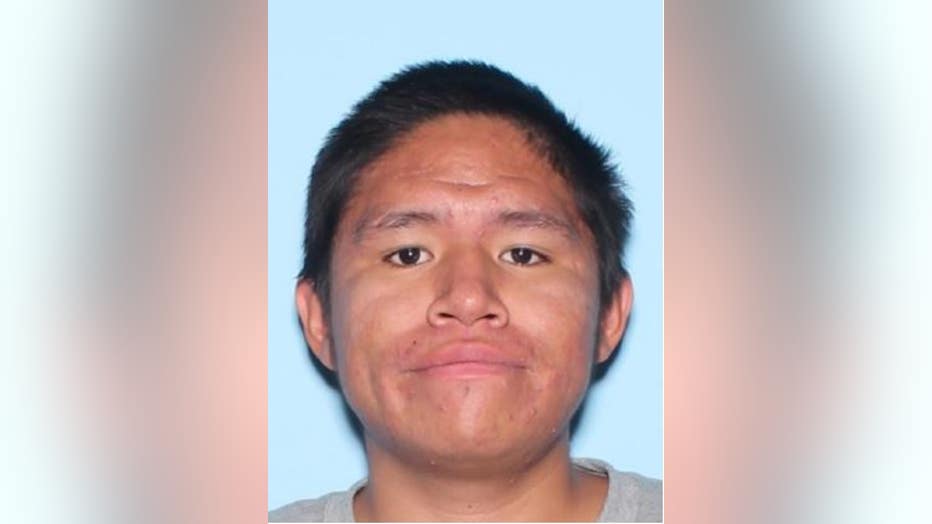 Declay was last seen in June 2017 at the Indian Health Services hospital in Whiteriver, according to the FBI.

He was discharged from the hospital and never returned home.

FBI officials said August 18 that they now are seeking any information from the public about Declay’s disappearance or possible cause of death.