Fayette County Sheriff's deputies discovered two bodies at a home after responding to a domestic dispute.

FAYETTE COUNTY, Ga. - Deputies have arrested a man accused of murdering his mother and wife at their Fayette County home Saturday.

According to police, the two bodies were discovered at a home in the Highgrove subdivision while officers were responding to a domestic dispute.

Authorities said they arrived at the home on Coventry Court around 2:30 p.m. on Dec. 7. They first spotted a 34-year-old Johnny Edwards IV outside; when they continued to go inside, deputies discovered two deceased women.

Officials identified Edwards as the 911 caller and the lone suspect. With deputies swarming the entire length of Coventry Court, they took Edwards into custody. 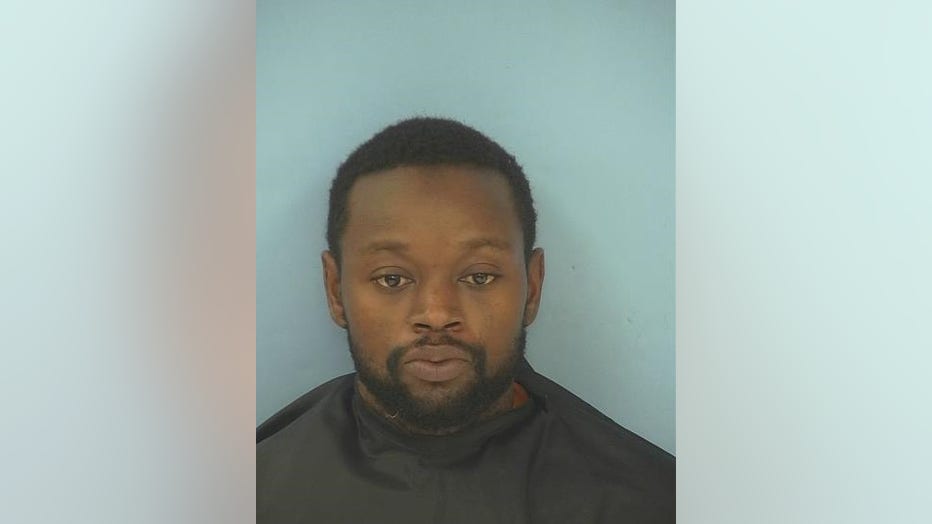 Johnny Edwards IV is accused of killing his wife and mother in their Fayette County home.

On Monday, deputies identified the victims as the suspect's mother, 57-year-old Kathy Edwards, and his wife, 31-year-old Venus Quanteh.

The sheriff's office believes the deaths to be an isolated incident.

"It just hurts my heart to even think about it," said Cheryl Bolmon, a Highgrove resident. "I really feel bad for this whole family, it's just a sad thing. I can't imagine what they're going through."

TEEN FOUND SHOT TO DEATH IN CAR WITH BOYFRIEND WAS PREGNANT, POLICE SAY

A bouquet of flowers rested on the doorstep of the brick home; many residents paused as they passed the crime scene.

FOX 5 was there when the victims' family pulled up to the house Sunday, breaking into tears as they asked for prayers from the public. 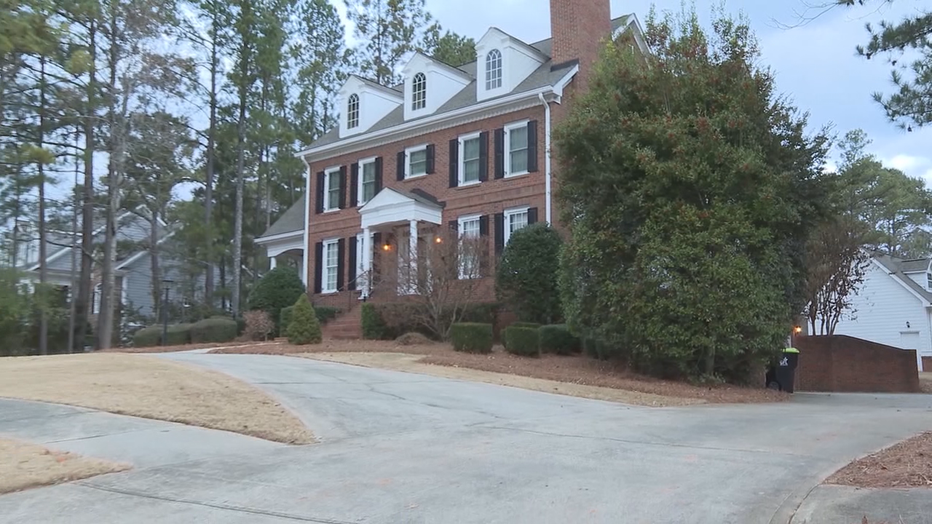 Deputies say they discovered the bodies of two women inside the Fayette County home.

At this time, Sheriff Barry H. Babb said, "Investigators are processing the scene and the investigation centers around the lone suspect."