PHOENIX - The winning numbers for the Mega Millions drawing on Jan. 6, 2023 have been selected.

The jackpot for the Jan. 6 drawing reached an estimated $940 million after no ticket matched all six numbers in the drawing on Jan. 3.

The numbers drawn on Jan. 6 are:

Since the game began in 2002, there have been just three larger jackpots than Friday’s estimated prize, lottery officials said. The Mega Millions record remains at $1.537 billion, won by a single ticket in South Carolina in October 2018. 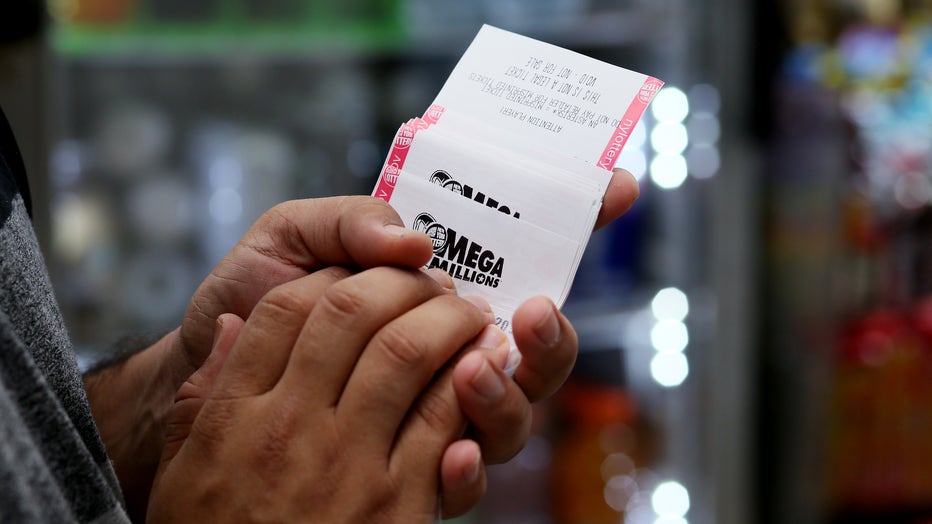