Etiquette expert Diane Gottsman shares tips on how to have a good Thanksgiving dinner whether you're a host or a guest.

On November 24, millions of Americans will celebrate Thanksgiving and many will have a few questions on their minds: Should I talk politics? What do I wear? What kind of cranberry sauce should I serve?

Diane Gottsman is a well-known etiquette expert, answering many burning, holiday questions on her website, which she operates from her base in San Antonio, Texas.

Whether you’re hosting or attending a Thanksgiving dinner, Gottsman is offering a few tips on the do’s and dont’s.

"The number one rule for both— the host and the guest— is to enjoy yourself," Gottsman told FOX Television Stations.

One 2018 poll found 71% of Americans feel some form of stress when thinking about the upcoming holiday. 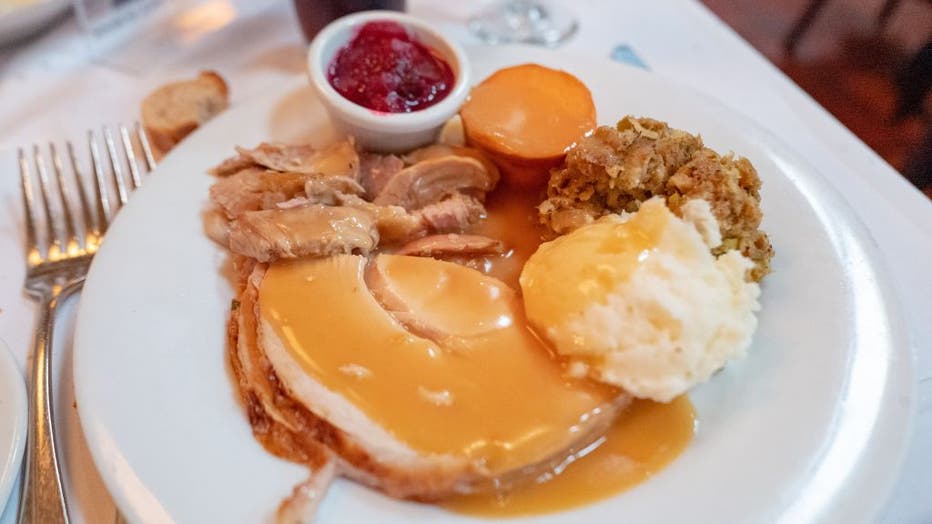 Gottsman said the hosts can become so stressed that they’re unable to entertain their friends, who have been waiting for the gathering. But she said it’s also incumbent on the guests to mix and mingle as well, taking away some of the stress from the host.

Yes, you can talk politics but avoid personal questions

Gottsman said that given today’s climate and the recent midterm elections, it will probably be more challenging to avoid talking about politics.

However, she said there is an art to holding a political discussion.

"I think we need to be thoughtful, and we need to listen," Gottsman emphasized. "You can even respond in kind except it’s not a debate. Don’t get into an argument."

But if a political discussion does turn into a heated political debate, Gottsman believes that’s when the host should step in to change the subject and the mood of the dinner. 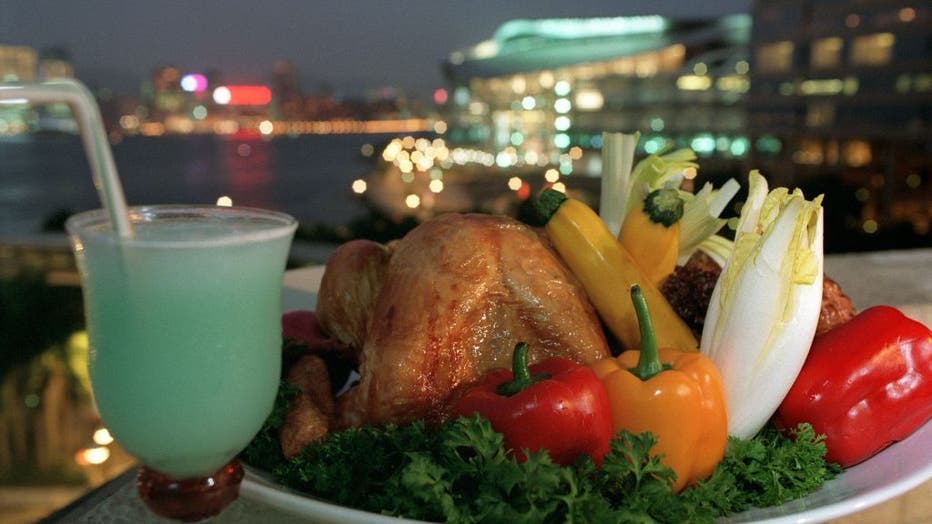 Gottsman also advised people not to inquire about someone’s marital status despite having the best intentions.

"It’s nosy," she added. "We really need to just kind of stay in our lane, and when people have exciting news to share, they’re going to do it. We don’t have to probe."

What kind of cranberry sauce should I serve?

If there’s one Thanksgiving food item that can spark a debate, it’s the type of cranberry sauce.

A 2019 poll showed just how divided Americans are over the issue, with 32% of people who eat the side dish preferring canned cranberry sauce, 27% favoring sauce "made from scratch" and 37% saying they liked either type.

Thanksgiving dinner will cost more in 2022

RELATED: Thanksgiving 2022: What’s closed, what’s open and where to dine

Gottsman said it really comes down to personal choice.

Should I bring a side dish?

Some may wonder if they’re attending a Thanksgiving dinner, should they bring a side dish?

"So it’s not necessary to bring a side dish unless your hostess asks you to bring one, or if you have some kind of special dietary requirement or allergy," she added.

However, Gottsman does encourage guests to at least come with a non-expensive gift for the host.

"But it can be herbs from your garden, or it can be a nice bottle of olive oil," she added.

Can I take a plate home?

It’s pretty much a guarantee there will be leftover food from a Thanksgiving dinner; however, Gottsman said that’s not an invitation for guests to automatically assume they’re going home with a plate.

"Wait until the host offers," she continued, noting that sometimes a host would save leftovers for future meals.

Should I help clean up afterward?

It’s often a sign of gratitude for guests to help the host clean up after a Thanksgiving meal, but it may not be necessary.

Gottsman believes a guest should always at least offer to help clean up the food and dishes, but understands that some hosts have a particular way of tidying up and don’t want the guests to interfere.

As a host, how do I end the party?

Gottsman said a good guest should know when to leave, but for those who haven’t left yet, she said there’s a way the host can bring an end to the dinner.

"A host can gently get up, start picking up the glasses, start getting things ready for the next day, start blowing out the candles," she said.

Or, if the host is really close to the guests, Gottsman suggests the more straightforward approach.

"You can just say ‘Hey listen, guys, I’m getting tired. I’m exhausted. I love you, but I have to go to bed,’" she added.