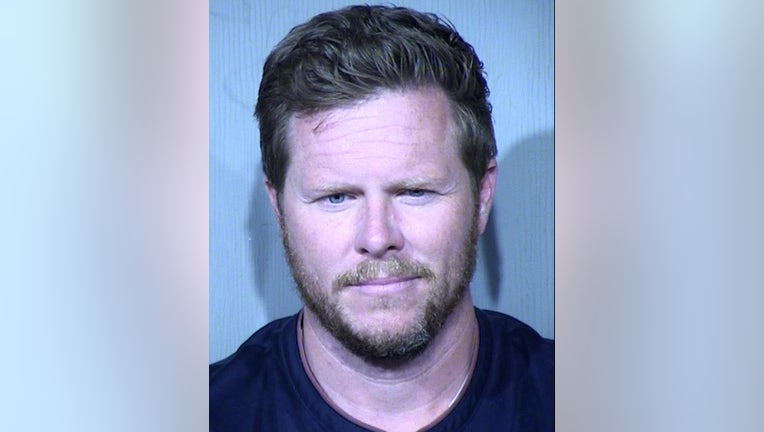 The Maricopa County Sheriff's Office in Phoenix said Friday that County Assessor Paul Petersen was no longer in their jail.

It was not immediately known where he was transferred.

Petersen is accused of running an adoption scheme that involved illegally bringing pregnant women from the Marshall Islands to give birth.

Prosecutors in Arizona, Utah and Arkansas have all filed charges that include sale of a child, fraud, forgery, money laundering and human smuggling.

County officials have called on Petersen to resign. 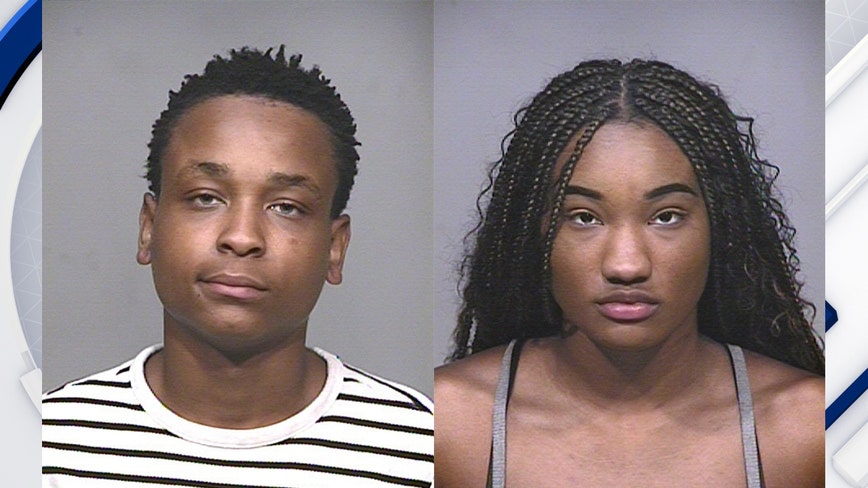 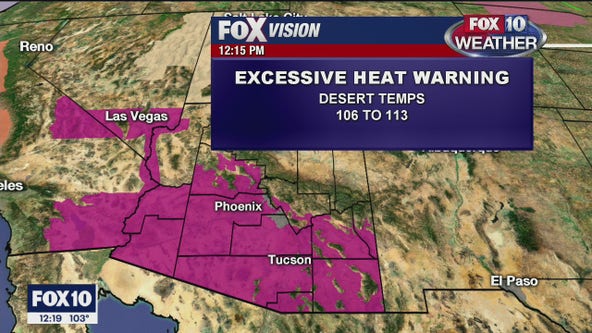