PHOENIX - Officials with Maricopa County say the Palo Verde Generating Station, in cooperation with various state and local agencies, will conduct a test of outdoor warning sirens on Nov. 30.

The Palo Verde Generating Station, according to the United States Nuclear Regulatory Commission (NRC), is a three-unit nuclear power plant located west of the Phoenix area.

The tests will involve outdoor warning sirens located within a 10-mile radius of the power plant, according to the statement. At the same time, Maricopa County will conduct an opt-in Wireless Emergency Alert (WEA).

"Testing will involve activating the sirens twice and WEA once, sirens will be activated at 12:00 p.m. and again at 12:30 p.m. for approximately three minutes each time. WEA will be tested at 12:15 p.m. Individuals will be stationed at each of the 70 sirens, and they will report siren activations and wireless alert notifications to emergency managers following the test," read a portion of the statement. "The message to accompany the WEA will state, ‘THIS IS A TEST OF MARICOPA COUNTY WIRELESS EMERGENCY ALERT SYSTEM. NO ACTION IS REQUIRED’."

Tests of the siren system, according to the statement, is required by the NRC and the Federal Emergency Management Agency (FEMA). The WEA test is limited to the siren test area, and only to phones that have opted-in to receive test alerts. 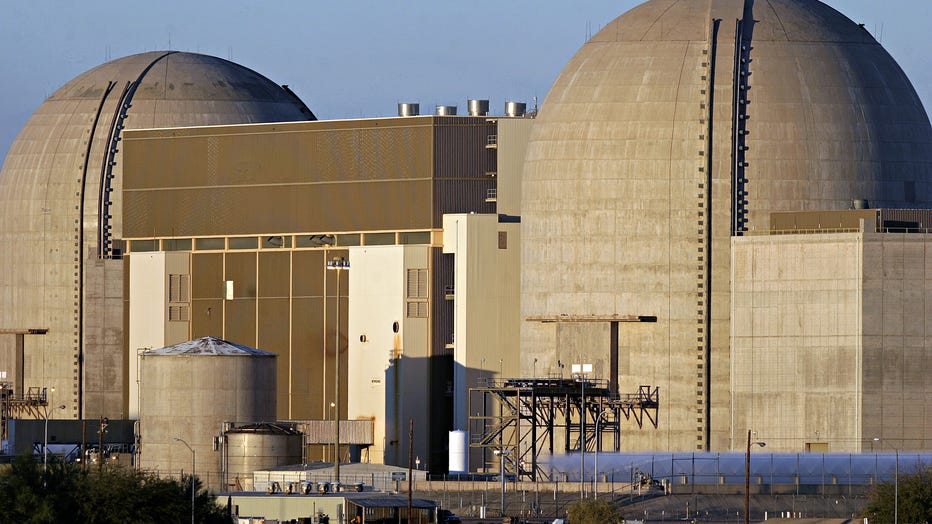