A federal appeals court has stayed the execution of a Navajo man convicted of the 2001 murder of a fellow tribal member and her granddaughter.

PHOENIX (AP) - A federal appeals court has stayed the execution of a Navajo man convicted of the murder of a 63-year-old fellow tribal member and her 9-year-old granddaughter.

Lezmond Mitchell is the only Native American on federal death row.

His execution was scheduled for Dec. 11. But the 9th Circuit U.S. Court of Appeals put it on hold in a split decision Friday.

Mitchell’s attorneys had asked for the stay to investigate potential racial bias by the jury that heard his case. A hearing is scheduled Dec. 13 in Phoenix. 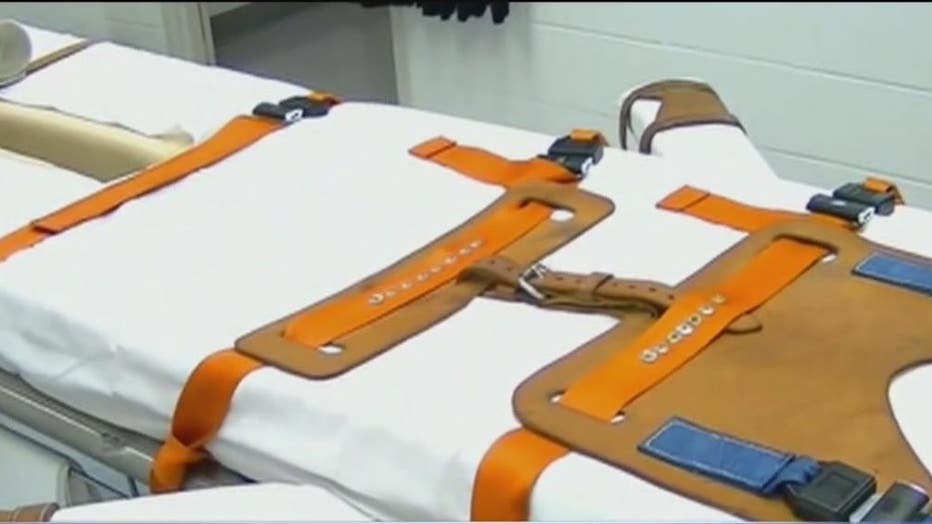 The Justice Department announced earlier this year that it would resume executing death row prisoners after almost two decades.

Mitchell was convicted in the 2001 killings of Alyce Slim and her granddaughter during a carjacking on the Navajo Nation.

With the federal government starting to execute inmates again, what does this mean for Arizona?