DESTIN (FOX 13) - A large fire sent thick black smoke spewing into the sky over Eglin Air Force Base in the Florida Panhandle this morning after an explosion at a lab there.

The Air Force says there was an explosion at the base's McKinley Climatic Lab just after 10 a.m. local time. Neighboring buildings were evacuated and a shelter-in-place order issued for nearby base streets.

Social media users around the Destin area shared photos and videos of smoke pouring from the seaside base.

"Bad fire on Eglin," Timothy Knox tweeted, along with a photo showing the smoke. "Forced evacuation from my building and almost choked getting to my car."

According to the Air Force, the McKinley Lab includes the largest environmental chamber in the world, which can duplicate any climatic environment. The facility can be used to test everything from large aircraft to missile launchers, tanks, and automobiles.

"Update: The smoke may contain may contain methyl chloride," the @TeamEglin tweet warned. "The cause of the explosion is under investigation."

According to the EPA, methyl chloride, also known as chloromethane, is a refrigerant that's no longer widely used because of its potentially toxic properties. Inhalation can cause a wide variety of side effects, including dizziness, blurred vision, convulsions, and coma.

The smoke later dissipated and the shelter-in-place order was lifted. 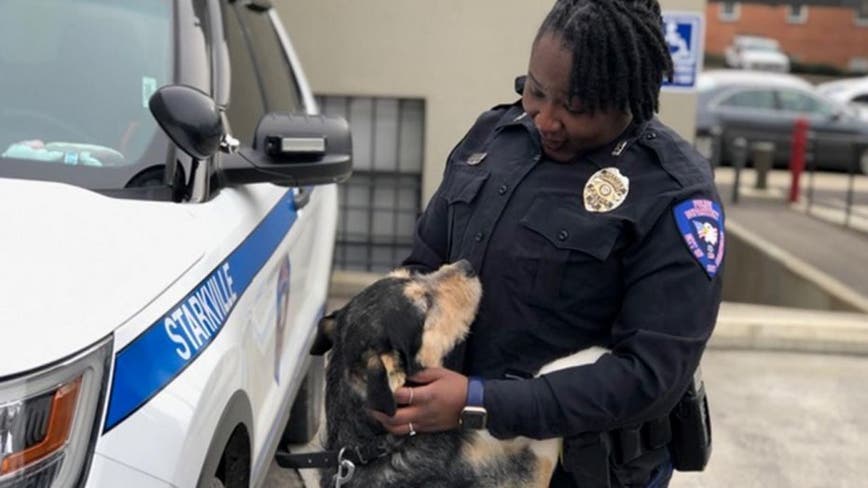