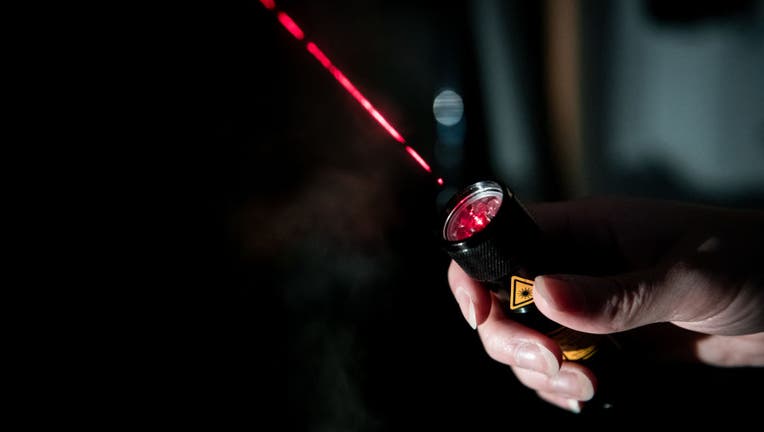 WASHINGTON - Pilots reported a record 9,723 incidents of lasers aimed at their aircraft last year, a 41% jump over the year before.

The Federal Aviation Administration released the figures Friday, just a week after four airline flights were hit by a laser near Seattle-Tacoma International Airport. All four planes landed safely.

Lasers aimed at planes and helicopters have been a safety concern for more than a decade despite jail sentences for people who get caught. Authorities have tried rewards for turning in perpetrators and legislation making it easier to prosecute them.

The FAA said pilots have reported 244 injuries from laser strikes since the agency began keeping figures in 2010.

The number of laser incidents topped 1,000 in 2009 and has been rising most years ever since. Authorities say the problem is made worse by the availability of cheap laser pointers and devices getting more powerful.