Facebook announced on Wednesday — which also happens to be National Bullying Prevention and Awareness Day — it will be implementing more stringent policies to better protect public figures from cyberbullying.

The social media giant said it would introduce policies to help protect people from "mass harassment and intimidation" and will now remove "more harmful content" that attacks public figures. The company also said it would be providing better protections to public figures who became famous involuntarily, such as human rights activists and journalists.

"On National Bullying Prevention and Awareness Day in the US, we’re announcing updates to our global bullying and harassment policies to better protect members of our community, particularly those who may be vulnerable to online abuse," Facebook said in a news release.

The company outlined its plan to remove content that showed a coordinated effort by a large number of people whose only goal is to harass a particular person or group of people who are at heightened risk for offline harm, "for example victims of violent tragedies or government dissidents," the news release continued. 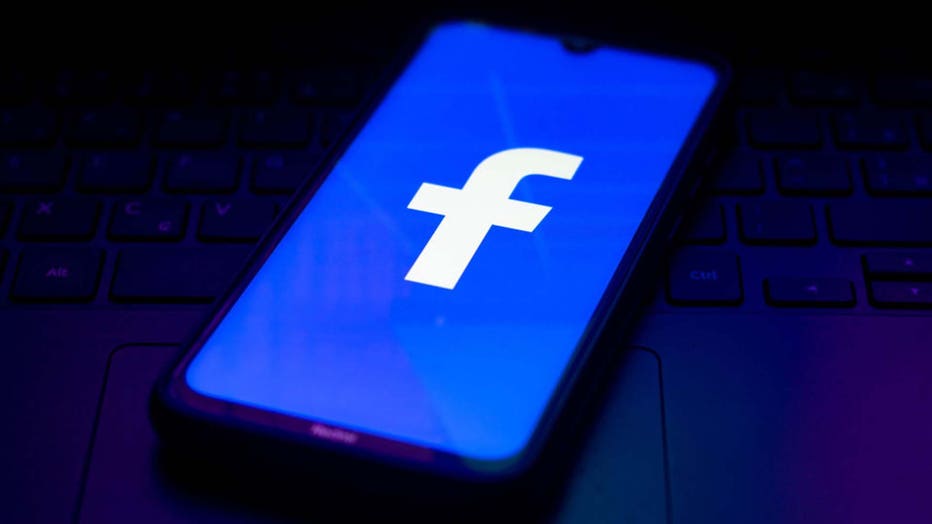 FILE - In this photo illustration the Facebook logo seen displayed on a smartphone.

RELATED: Facebook oversight board to meet with whistleblower Frances Haugen

Facebook will also remove any content posted in an individual’s comments section or direct messages if it is deemed as harassment.

"We will require additional information or context to enforce this new policy," the company added.

"In addition, we will also remove state-linked and adversarial networks of accounts, Pages and Groups that work together to harass or silence people, for example a state-sponsored organization using closed private groups to coordinate mass posting on dissident profiles," Facebook said.

Facebook already has policies in place to protect public figures such as politicians and journalists who use social media to engage with their followers from harassment, however, after receiving feedback, Facebook will now also remove content exhibiting any of the following:

"We made these changes because attacks like these can weaponize a public figure’s appearance, which is unnecessary and often not related to the work these public figures represent," the company said.

The company will also extend additional protections to people who have become famous involuntarily, such as journalists and human rights activists who have gained a following through their work and their presence on social media.

"These groups will now have protections from harmful content, for example content that ranks their physical looks, as other involuntary public figures do," according to the company.

The 37-year-old data scientist is by far the most visible of those whistleblowers. And her accusations that Facebook’s platforms harm children and incite political violence — backed up by thousands of pages of the company’s own research — may well be the most damning.

Haugen, who said she joined the company in 2019 because "Facebook has the potential to bring out the best in us," said she didn’t leak internal documents to a newspaper and then come before Congress in order to destroy the company or call for its breakup, as many consumer advocates and lawmakers of both parties have called for.

"Facebook’s products harm children, stoke division and weaken our democracy," Haugen said during her testimony on Oct. 5. "The company’s leadership knows how to make Facebook and Instagram safer but won’t make the necessary changes because they have put their astronomical profits before people."

"Congressional action is needed," she said. "They won’t solve this crisis without your help."

Facebook’s oversight board announced it would meet with Haugen following her testimony.

"Board members appreciate the chance to discuss Ms. Haugen’s experiences and gather information that can help push for greater transparency and accountability from Facebook through our case decisions and recommendations," the board wrote.

The Associated Press and Megan Ziegler contributed to this report. This story was reported out of Los Angeles.