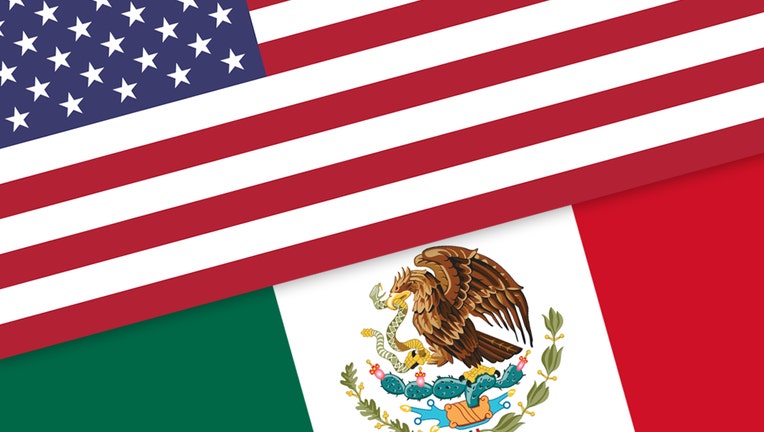 TUCSON, Ariz. - A federal judge in Tucson has reversed the misdemeanor convictions of four activists, saying members of the humanitarian group No More Deaths were led by “sincere religious beliefs” when placing water and food for migrants in Arizona’s protected Cabeza Prieta National Wildlife Refuge near the U.S.-Mexico border.

Judge Rosemary Marquez wrote in the opinion filed Monday that Natalie Hoffman, Oona Holcomb, Madeline Huse, and Zaachila Orozco-McCormick met the guidelines for establishing they acted on their beliefs.

The four had appealed another judge’s ruling a year ago finding them guilty of federal misdemeanors. They were cited by U.S. Fish and Wildlife Services officers in 2017 after driving a truck into the wilderness area and left bottles of water and other supplies for migrants who cross the region.

Four other volunteers with the group were tried a month later in a separate, similar case, but prosecutors dropped the charges and issued civil infractions.

Thousands of immigrants have died crossing the border since the mid-1990s when increased enforcement pushed many to Arizona’s scorching desert.