The Jokinen family from Fishtown and their new pup, Suzy, visit Good Day.

PHILADELPHIA - A severely malnourished dog has found a better life after wandering into the home of a Fishtown couple during a Friday night storm.

Jack Jokinen explained on Twitter that after walking his dog, he managed to shut his front door but not completely lock it. 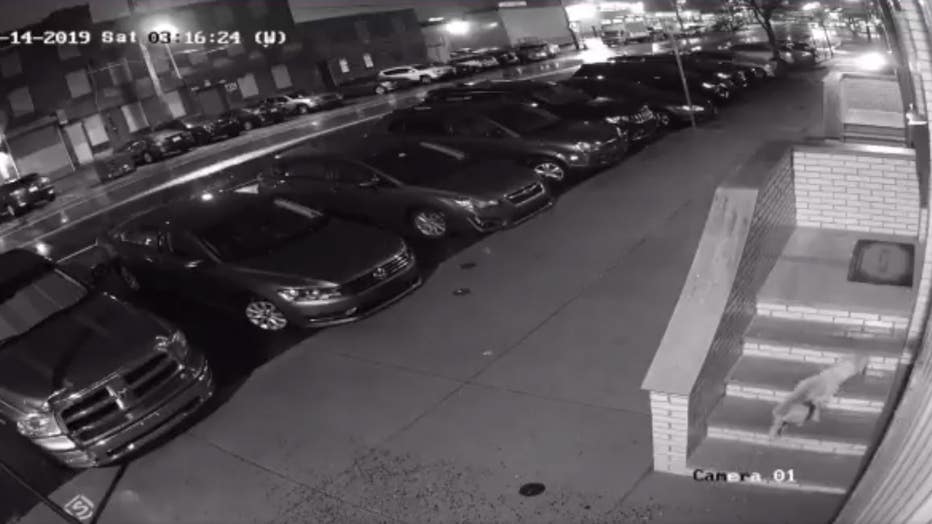 Overnight, the wind and rain blew his front door open, allowing a 9-year-old female dog to take shelter inside the home.

A short time later, a passerby noticed the front door was open. The man, later identified as Steve Griendling, was spotted on security footage yelling to see if everything was alright. He then closed their front door. 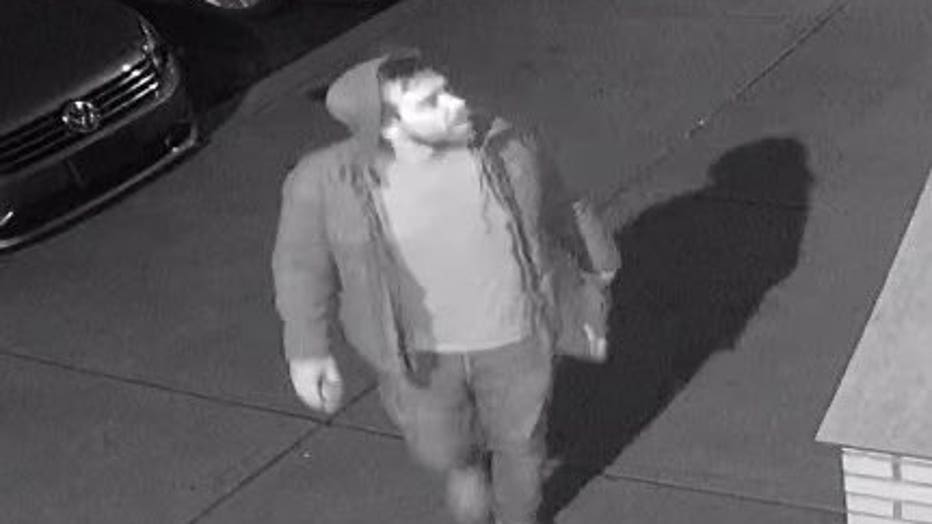 Jokinen thanked Griendling on Twitter for his kind gesture.

After consulting with animal control, Jokinen and his wife decided to take the dog to the veterinarian. The dog came to them severely malnourished, covered in ticks and fleas and missing the pads on her paws, among other issues. 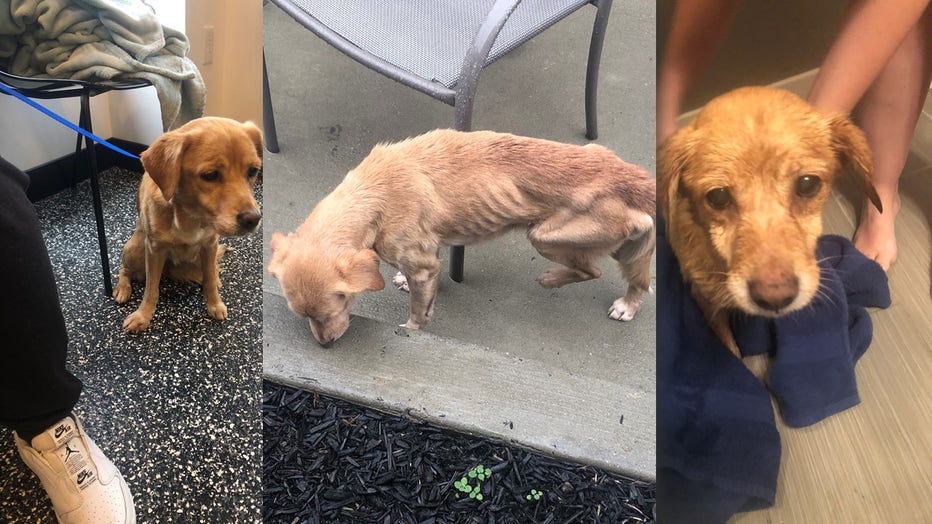 The couple has since decided to keep the dog, who they have named Suzy.

"We're going to give her a dignified end of her life," Jokinen said on Twitter.

Fishtown couple adopts malnourished, elderly dog after she wanders into their home during storm

Alex George reports on the dog's progress with her new family

Those interested in donating toward the dog's medical care can do so via Jokinen's Venmo.

Jokinen said the couple plans to donate any leftover funds to a worthwhile charity.