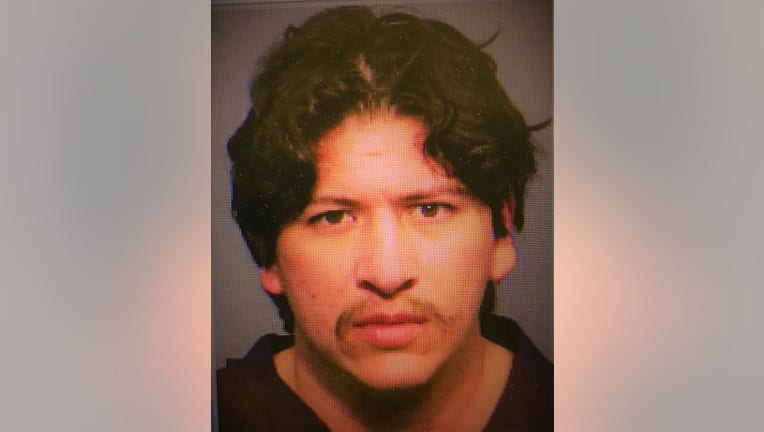 FLAGSTAFF, Ariz. - Flagstaff Police officials say an arrest has been made, in connection with the death of a man whose body was discovered on Sunday.

According to a statement released Monday afternoon, police received a call regarding an unresponsive male at 5:09 a.m. along Route 66, west of Ponderosa Parkway. When officers arrived, the person who made the call directed officers to the person, who was already dead by that point.

Investigators say the person who made the call told detectives that the victim was seen being invited into a motel room occupied by 28-year-old Andreas McCabe. Police later spoke with McCabe, who stated that he strangled the victim.

The victim is 29-year-old Casey Joe of Many Farms, Arizona.

Officials say McCabe, who is from a town in northeastern California, is accused of 2nd-degree murder and abandonment/concealment of a dead body, and has been booked into the Coconino County Detention Facility.