(WARNING: Video contains graphic content) A surveillance video shows the terrifying moment in which a female was attacked at a bus stop in Miami-Dade County. (Credit: Only in Dade)

MIAMI - A man in Florida is being charged with attempted felony murder after allegedly strangling a female at a bus stop.

Aaron Quinones, 27, is being charged with attempted felony murder after allegedly strangling a 27-year-old female at a bus stop in Miami-Dade County on Sunday morning at 11:02 a.m. 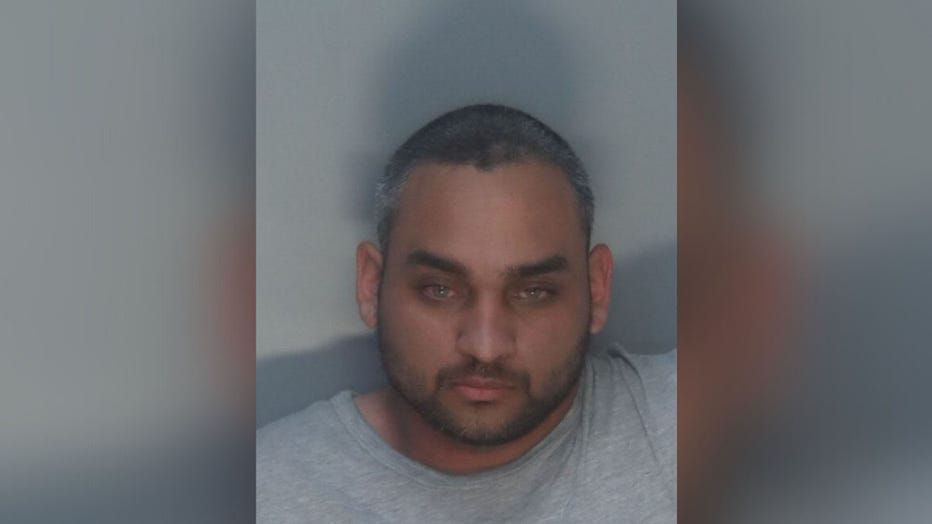 Aaron Quinones, 27, is pictured in a booking photo. (Credit: Miami-Dade Corrections and Rehabilitation)

A news release by the Miami-Dade County Police Department alleges that the female was waiting for a bus when Quinones began to strangle her from behind with a shoelace.

According to police, Quinones beat the female repeatedly as she tried to defend herself from the attack. A video provided to Fox News Digital shows that an individual stepped in to stop the attacker from beating the female. 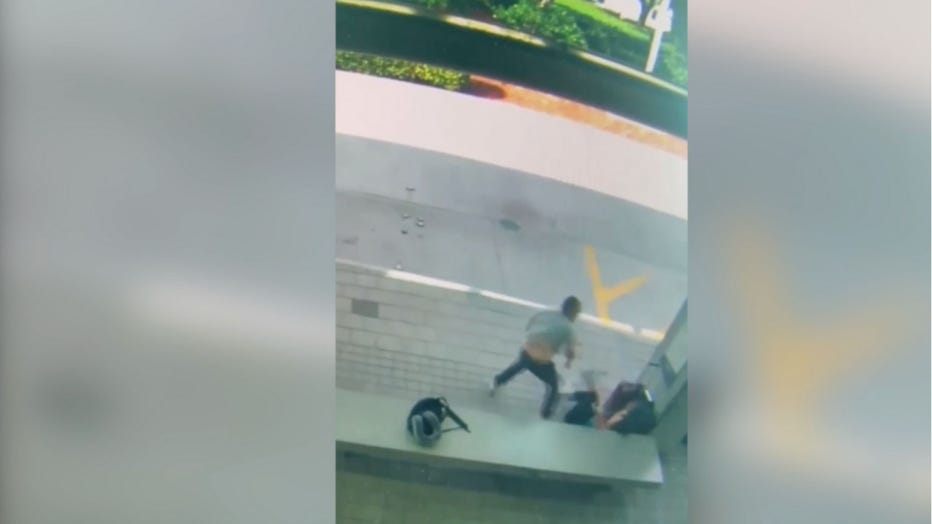 A Florida man is being charged with attempted felony murder after allegedly strangling a woman at a bus stop. (Credit: Only in Dade)

The female victim was treated by Miami-Dade Fire Rescue on the scene of the incident, and police officers in the area were able to arrest Quinones.

Quinones is being held at the Turner Guilford Knight Correctional Center on a $250,000 bond.