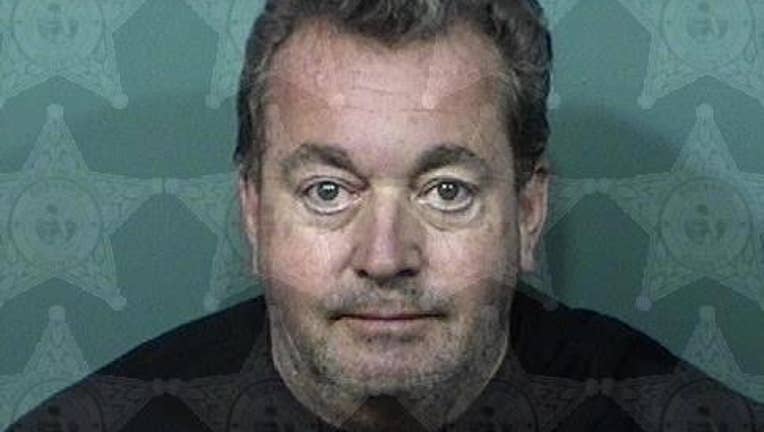 INDIALANTIC, Fla. - The mayor of a Florida town was arrested after police said he hit another man in the face with a rake while they were cleaning up a park in Brevard County after Hurricane Ian.

According to an affidavit from the Indialantic Police Department, the victim – Melvyn Chang – and Berkman were both in Orlando Park in Indialantic on Friday assisting with cleanup efforts after Hurricane Ian spread debris across the area.

Police said Chang was sitting on a picnic table recording Berkman after Berkman allegedly made several comments about "kicking his a**," the affidavit stated.

The report went on to say that "after several minutes the defendant walked up and shoved a leaf rake with a plastic end into the face of the victim causing the rake to hit the victims phone and his face."

The victim reportedly captured the incident on his cellphone.

No other information has been released about the incident.