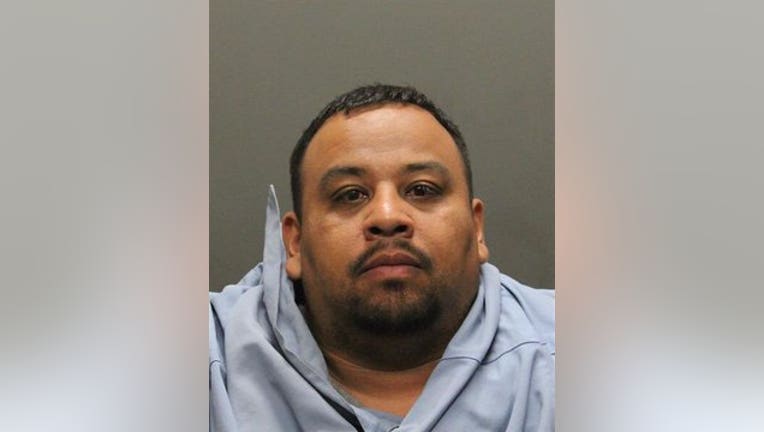 TUCSON, Ariz. (AP) - A fugitive believed to be in Mexico has been convicted of smuggling dozens of fentanyl pills near Tucson.

The Office of the Arizona Attorney General said Tuesday that a Tucson jury has found 33-year-old Israel Morales-Cisneros guilty of transportation of a narcotic drug for sale.

He also was convicted of possession of a narcotic drug, conspiracy and illegally conducting an enterprise.

Morales-Cisneros was arrested in March 2018 after a traffic stop by a state trooper.

Officers found 200 fentanyl pills duct-taped to his genitals and 7 pounds of heroin in a shoebox in his car.

Morales-Cisneros posted a $5,000 bond before his trial. Prosecutors believe he is hiding in Mexico.

He faces up to 12-and-a-half years in prison. 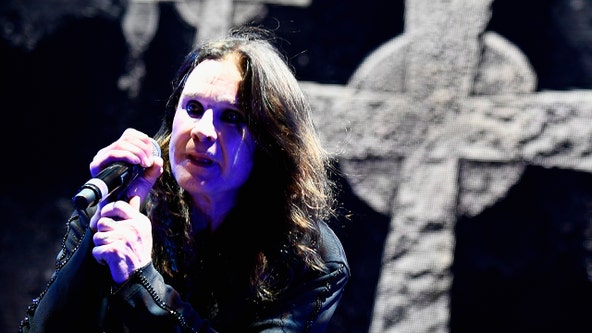