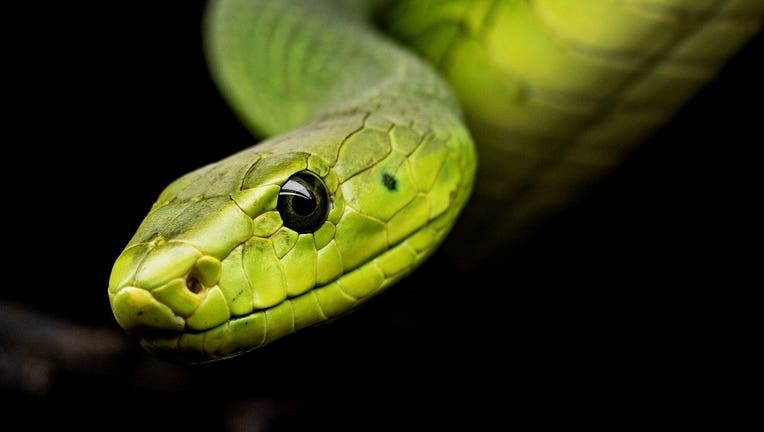 Image by Michael Kleinsasser from Pixabay

AUGUSTA, Ga. - It’s the stuff of nightmares: A Georgia couple found 18 snakes under their bed.

Instead of killing the creatures, the husband carefully plucked them off the ground, dropped them in a bag and relocated them to a nearby creek.

Augusta resident Trish Wilcher told WJBF-TV that as she and her husband, Max, were about to go to bed Sunday, she saw what she thought was some fuzz on the floor. She said it moved when she reached down.

"And then a second later another piece moved," Wilcher said. "And I went to my husband: ‘We have snakes!’"

The couple found a mother snake with 17 recently hatched babies under their bed. Max Wilcher used a grabber tool to place each one in a linen bag. The ordeal took until around midnight.

"He brought them out there to the creek area and released them there," Trish Wilcher said.

Outside of finding a place to lay their eggs, there’s another reason snakes may want to share human spaces. Camilla Sherman, an environmental educator for the Phinizy Center for Water Sciences, said snakes sometimes move into homes to hunt rodents.

"If you have a mouse problem, the snakes are going to come and try to help you with that," Sherman said.