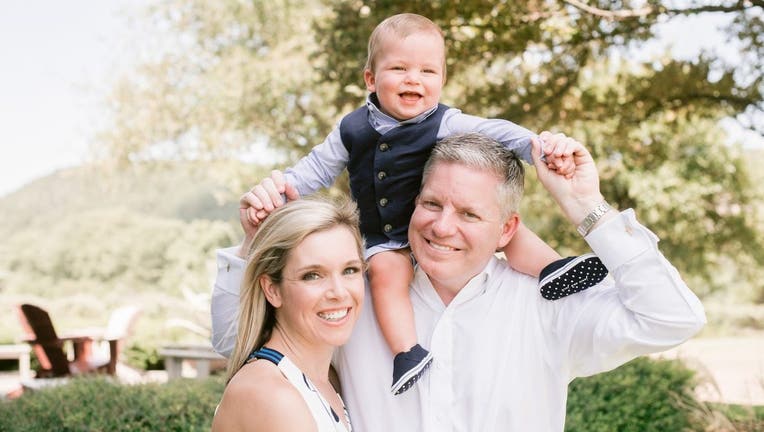 PHOENIX - If you've been watching FOX 10 News lately, you may have seen a new face on our air. And since she's tough to keep up with (keep reading and you'll know why), let's not waste any more time and get to know Ellen McNamara. 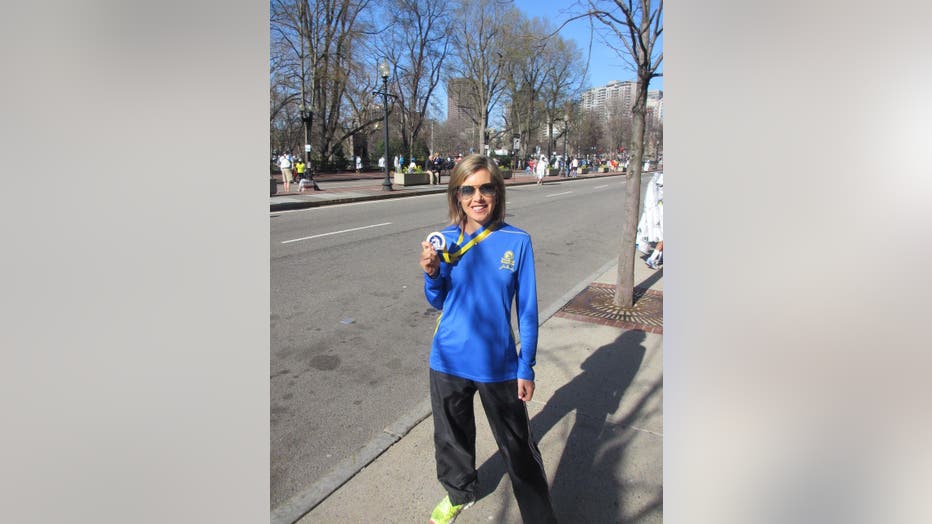 Having competed in soccer at Texas Tech and running multiple marathons, you could say she's one tough, determined "mama" as she calls herself on Twitter. Her personal and professional worlds collided after completing the 2013 Boston Marathon, when terrorist bombs exploded near the finish line. While still recovering from the grueling accomplishment, Ellen immediately began reporting from the horrific scene, for her news station in Minneapolis at the time.

If you're a "newsy" like all of us here at FOX 10, Ellen's last name may sound familiar. Her father is former CBS News correspondent Bob McNamara. And if you're wondering if it's a case of "Like father like daughter" think again. Ellen was hesitant to take the same path as her father  "I originally thought I'd become a lawyer. In college, I had an internship with a law firm as well as a news station." And before she knew it, she fell in love with broadcast news. 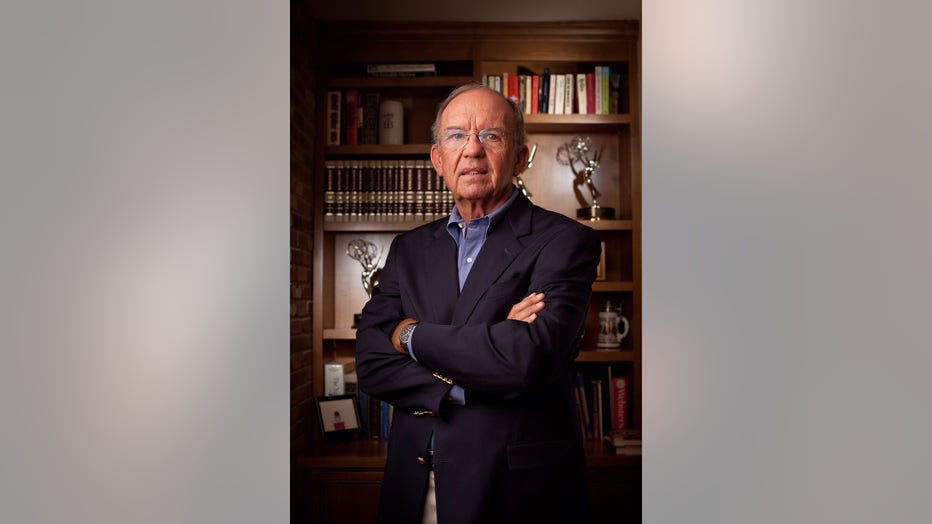 So, does dad still give Ellen any pointers? "My dad is so proud of me and my accomplishments.  He doesn't critique what I do, but we do enjoy having conversations about the business. Working at a #1 station where my parents and entire family can watch me every night is a dream come true!"

Ellen may have just hit the airwaves here in the Valley, but she's no stranger to Arizona. "I have so many wonderful memories coming to the Valley as a kid. Both sets of grandparents retired here and now my entire family lives here. I loved going to the Railroad Park in Scottsdale, the Desert Botanical Garden at Christmas, and Organ Stop Pizza in Mesa for a memorable family outing." 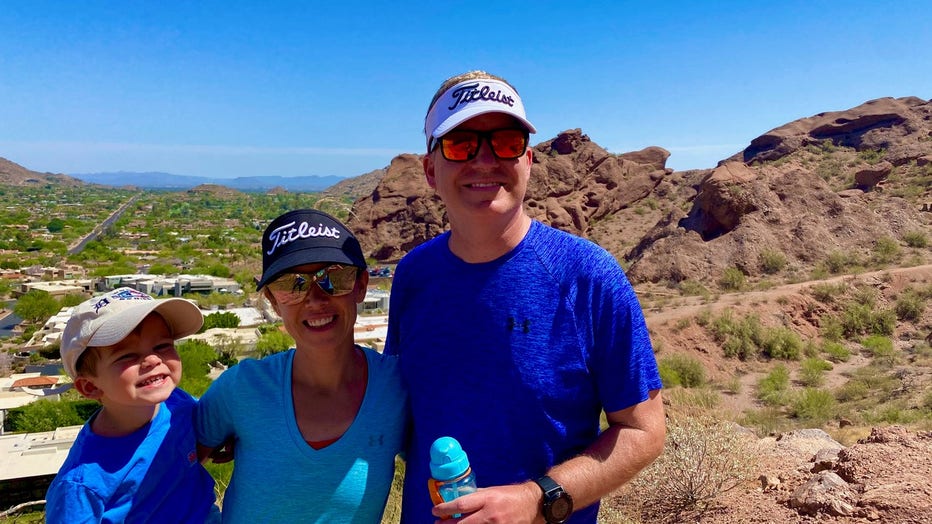 When Ellen gets some downtime, she can be found just about anywhere with her husband and trusty sidekick. "I absolutely love being a mom. My son, Knox, is my world and I try to spend as much time with him as I can. We love swimming, playing at parks, and I often scout out construction sites so we can drive by later to look at the tractors and forklifts. Knox loves seeing construction equipment, fire trucks, police cars, trash trucks and airplanes."

Now that you know a little bit more about her. Be sure to watch Ellen every weeknight as she co-anchors FOX 10 Xtra News at 7pm and FOX 10 News at 10pm with Marc Martinez.

Get to know more about the FOX 10 news team: