"This is Your Life" with Christina Carilla

John Hook sits down with with our new 4, 5 and 9pm anchor Christina Carilla. A re-introduction of sorts to talk to her more about her background in news and beyond.

PHOENIX - Christina Carilla is no stranger to taking center stage. "I grew up performing. I’ve always been passionate about it."

So, it should come as no surprise she now shares the spotlight with long-time, Valley favorite John Hook, anchoring FOX 10 evening news every weeknight. 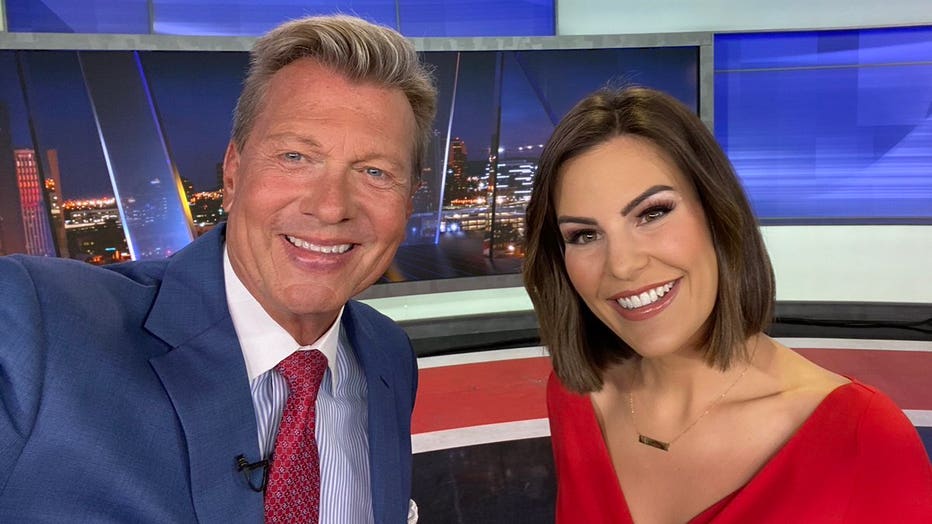 But it takes more than stage presence to report and anchor the evening news. Christina studied broadcasting, media studies and production at Temple University.

"I was on the documentary production track in college. I always wanted to tell people’s stories and make an impact. One day my college professor suggested I try news. I landed an internship with KNBC in L.A., worked under some fantastic journalists and photographers, and they helped me realize my path." 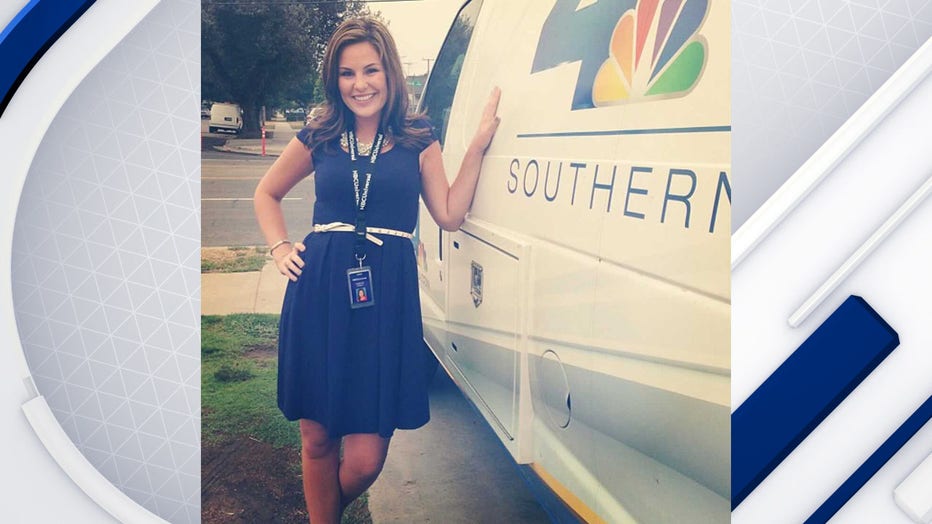 Before arriving here in Arizona, that path took her to Arkansas, where she learned to report, anchor, and produce newscasts. And then to Florida where she covered many controversial issues, as well as the devastation of Hurricane Irma.

As far back as she can remember , the one common thread woven through Christina's life and career has been her voice and her passion for performing.

"My dad was in a band when I was a kid, and I was around music all the time! When I was about 5, he would plug in a microphone to some Marshall amplifiers, and I would sing while he played guitar. Usually, Pat Benatar songs. From there, I took private lessons studying classical voice. I performed in countless musical theater shows. Took a master class with Broadway talent in NYC. Worked as a singing hostess on a dinner cruise ship and sang with an A Capella group in Philly." 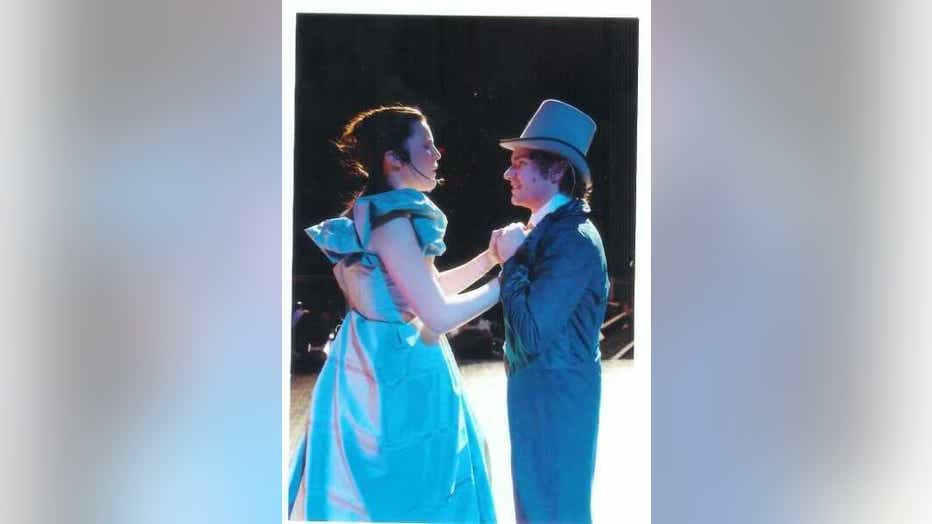 Now that Christina has had some time to experience Arizona. It's time to grill her on some important topics.

What does she like most about living in Arizona?

"I love to hike! I love anything outdoors. The parks are great, too. I recently went to check out the Fountain Hills Park fountain. So cool!" 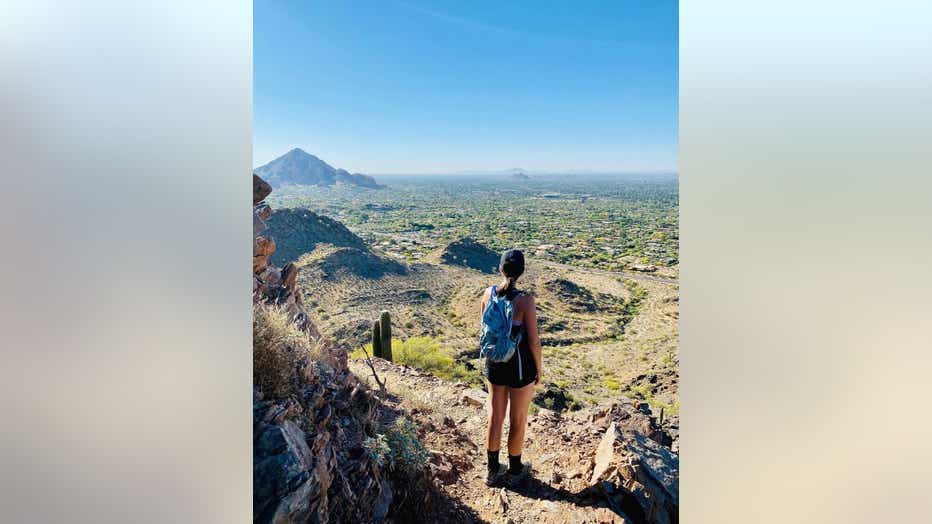 "In-N-Out Burger, please. Pretty sure the day I landed in Phoenix, when I first moved here, it was my first meal. The tacos and street corn here are also amazing."

Her favorite things to do?

"Biking! I bought a bike and it’s nice to ride on the trails along the canals. I also go to spin classes during the week before work. It’s an awesome workout!" 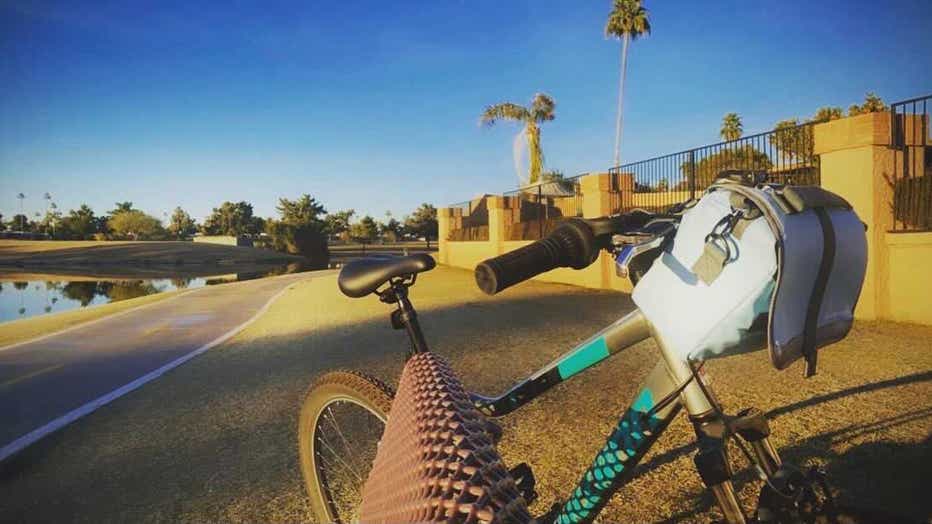 Have you found a favorite place to go or travel to in AZ?

"So far, Sedona is my favorite spot. It’s so beautiful." 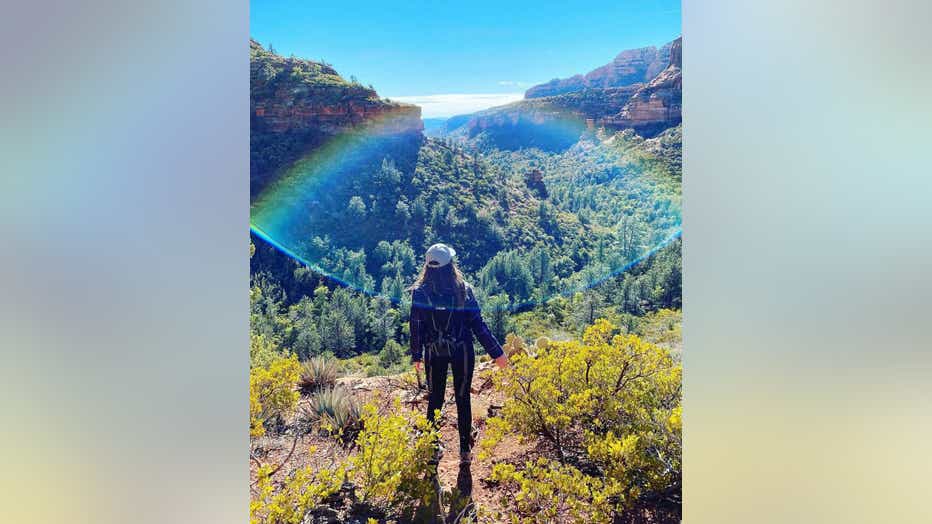 "Will I get in trouble if I say anything other than "AMAZING!"???  Ha! Just kidding! He’s great to work with, and I really look up to him. We have a great time, and he’s always making me laugh, reminding me not to take life too seriously."

When Christina's not working, hiking, biking, or sampling the Valley's awesome street food. You'll probably find her hanging out with a cute, little dog loaded with personality. "I have a rescue pup named Jaxon! He’s a chihuahua, and he’s the cutest!" 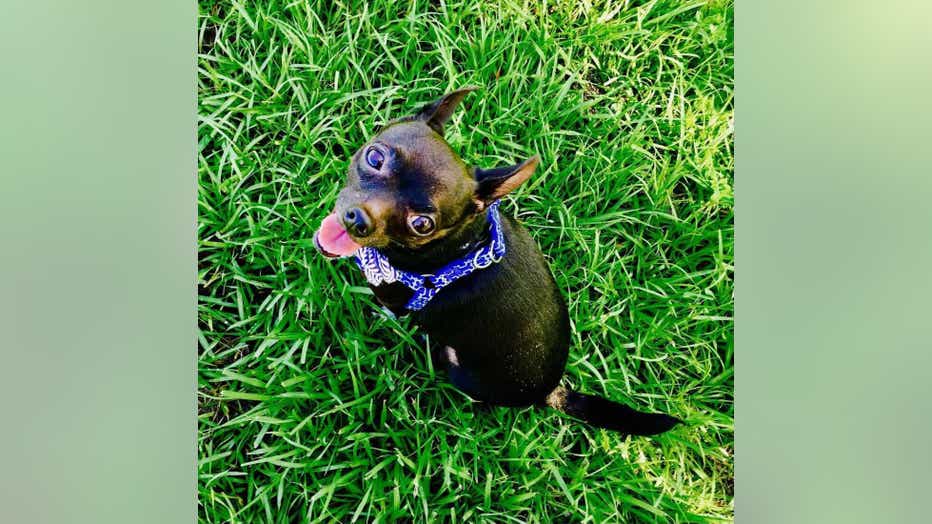 Full disclosure. Jaxon was mentioned here just so we can post a cute dog photo.

Now that you know a little bit more about her, watch Christina Carilla every weeknight on FOX 10 News at 4 p.m., 5 p.m. and 9 p.m. And learn more about Arizona entrepreneurs and their "can do" spirit in her special 'Made in Arizona' reports every Wednesday at 4 p.m.

Watch Made in Arizona segments: