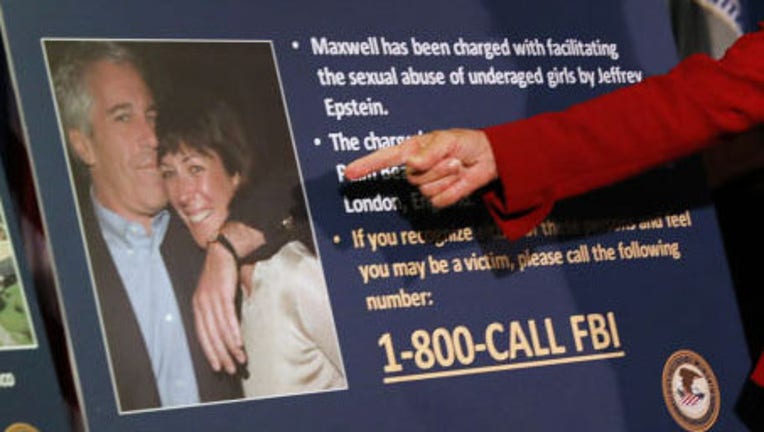 FILE - Acting United States Attorney for the Southern District of New York, Audrey Strauss, speaks to the media at a press conference to announce the arrest of Ghislaine Maxwell, the longtime girlfriend and accused accomplice of deceased accused sex-

DENVER - A law firm that helped defend Ghislaine Maxwell, the socialite convicted of helping the financier Jeffrey Epstein sexually abuse underage girls, is suing her, her brother, and her husband, saying it was never paid for more than $878,000 for its work.

Denver-based Haddon, Morgan and Foreman alleged in a lawsuit filed Monday that Maxwell put her brother Kevin Maxwell in charge of paying her legal fees after she was arrested in 2020 but that he only paid a fraction of what they had charged leading up to and during her trial. Kevin Maxwell urged the firm to keep working on appeal issues after she was convicted despite the unpaid bills and had blamed Maxwell's husband, Scott Borgerson, for getting in the way of making payments, according to the lawsuit filed in Denver.

The lawsuit alleges that Borgerson formed an LLC to buy real estate to shield his wife's assets from creditors.

Two lawyers at the law firm — Laura Menninger and Jeffrey Pagliuca — were part of Maxwell’s legal team during her trial in New York.

Ghislaine Maxwell, former Jeffrey Epstein associate, was found guilty of five of six sex trafficking counts. Her family says they will release a statement later in the evening.

Maxwell was found guilty in December of sex trafficking, transporting a minor to participate in illegal sex acts and two conspiracy charges. She was sentenced in June to 20 years in prison and is serving time at FCI Tallahassee, a low-security federal prison in Florida’s capital.

Emails and telephone messages left for two of Maxwell's defense attorneys, Christian Everdell and Bobbi Sternheim, were not returned. Calls to telephone numbers listed for Borgeson were not returned. Kevin Maxwell could not be immediately located for comment. In an email, his brother, Ian Maxwell, said nobody in the family, including Ghislaine Maxwell, would comment on the litigation.

According to the lawsuit, Haddon, Morgan and Foreman — a firm founded by former public defenders that has represented other high-profile clients like basketball star Kobe Bryant and John Ramsey, the father of JonBenet Ramsey, first began representing Maxwell in a 2015 lawsuit brought by Virginia Guiffre. 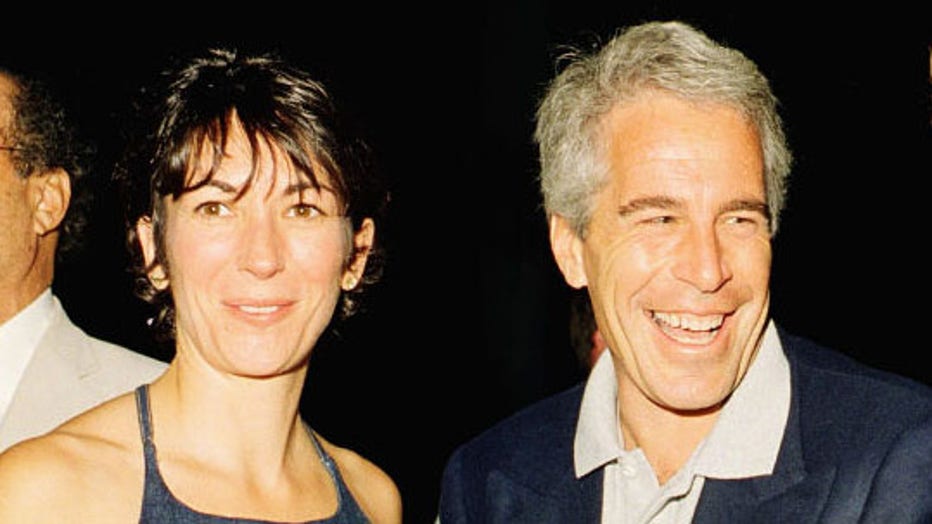 FILE - Ghislaine Maxwell and Jeffrey Epstein are pictured during a party at the Mar-a-Lago club, Palm Beach, Florida, on Feb. 12, 2000. (Photo by Davidoff Studios/Getty Images)

In lawsuits, Giuffre claimed that starting when she was 17, Epstein and Maxwell set up sexual encounters with royalty, politicians, businessmen and other rich and powerful men, including Britain’s Prince Andrew. Andrew strenuously denied the allegations and agreed to settle the lawsuit against him earlier this year.

RELATED: Troubled Manhattan jail where Jeffrey Epstein killed himself to be closed