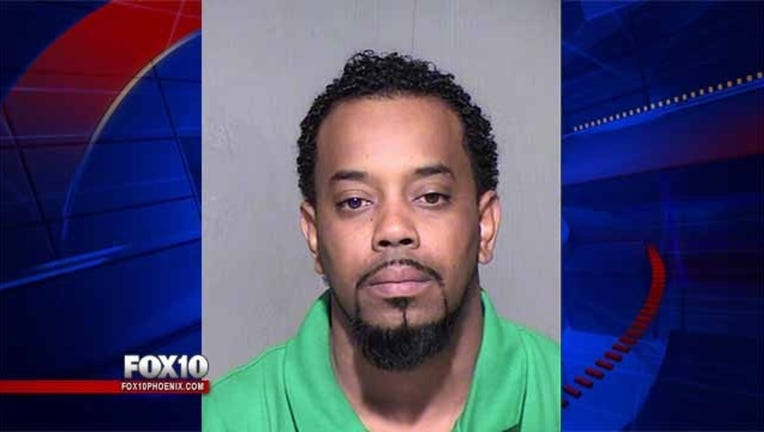 PHOENIX (AP) - A Glendale man is facing child prostitution charges after police say he acted as a pimp for two 15-year-old girls.

Members of the Greater Phoenix Area Human Trafficking Task Force were searching online ads to locate victims of human trafficking and found an ad that had pictures of females who appeared to be young.

The task force set up a prostitution deal involving the two teens.

They contacted the girls and discovered that both were 15 years old, listed as runaways and working as prostitutes.

It was unclear Monday if Adams has a lawyer yet.