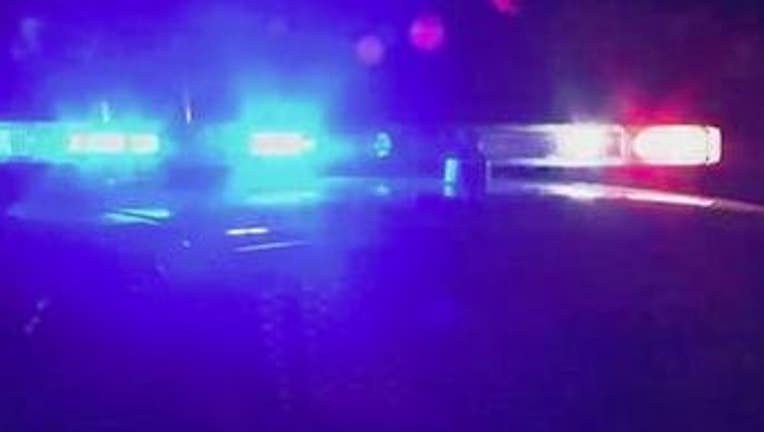 GLENDALE, Ariz. - Police say a woman was injured after she was run over by a truck while sitting on a bench at a Glendale bus stop on Friday night.

According to Glendale Police, the incident happened at 7:12 p.m. on Sept 17., when the driver lost control of the truck while making a left turn and ran over the woman, who was sitting at the bus stop near 59th and Northern Avenues.

"The first officer on scene applied a tourniquet to the female's extremity as it was severely injured," said Officer Tiffany Smith. The woman was taken to a nearby hospital with non-life-threatening injuries.

Police say the driver showed no signs of impairment.

During the overnight hours, police say a motorcyclist suffered life-threatening injuries in a crash near 84th Avenue and Camelback Road.

Officers arrived at the scene and found the man lying in the roadway with serious injuries.

"Evidence on scene indicated there was possibly a second vehicle involved in the collision," Officer Smith said.