Police in Glendale are looking for the driver who fled the scene of a deadly hit-and-run crash that happened over the weekend.

GLENDALE, Ariz. - A father and his teen daughter were struck by a hit-and-run driver in Glendale Saturday night.

It happened near the 4800 block of Glendale Avenue just before 7:30 p.m. Glendale Police say the driver left the scene after the collision.

Family members confirm the man, Carlos Chavez, died from his injuries. He pushed his daughter out of the way, protecting her. 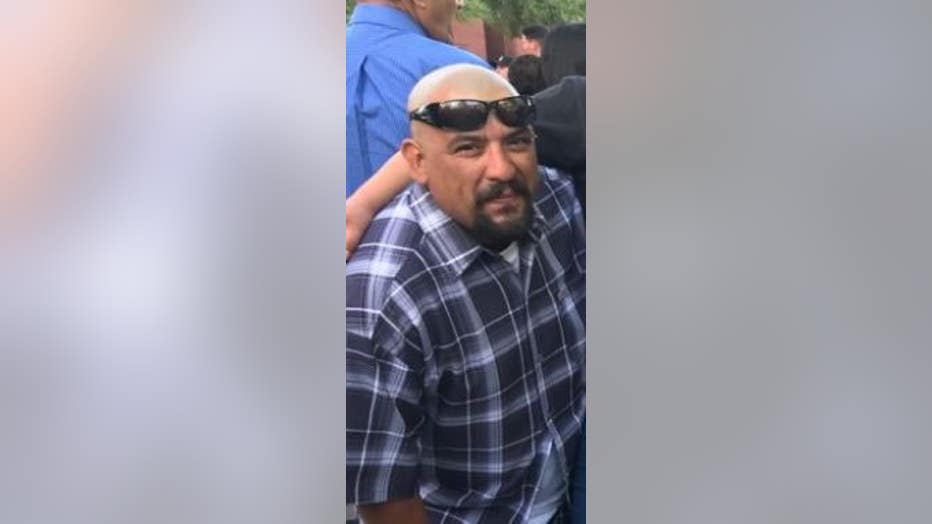 Police are looking for the suspect who is believed to have been driving a truck.

You can donate to their GoFundMe here.