Police&nbsp;say a man has been arrested in connection to the death of a 4-year-old girl at a Glendale apartment last year.

GLENDALE, Ariz. - Police say a man has been arrested in connection to the death of a 4-year-old girl at a Glendale apartment last year.

According to the Glendale Police Department, police and firefighters responded to the apartment near 67th Avenue and Bethany Home Road on September 18, 2019 and found a 4-year-old girl who was not breathing.

The girl was taken to a hospital where she later died.

The girl and her 5-year-old brother and 8-year-old sister were being cared for by their mother's boyfriend, identified as 29-year-old Christopher Daniel, while she was at work. 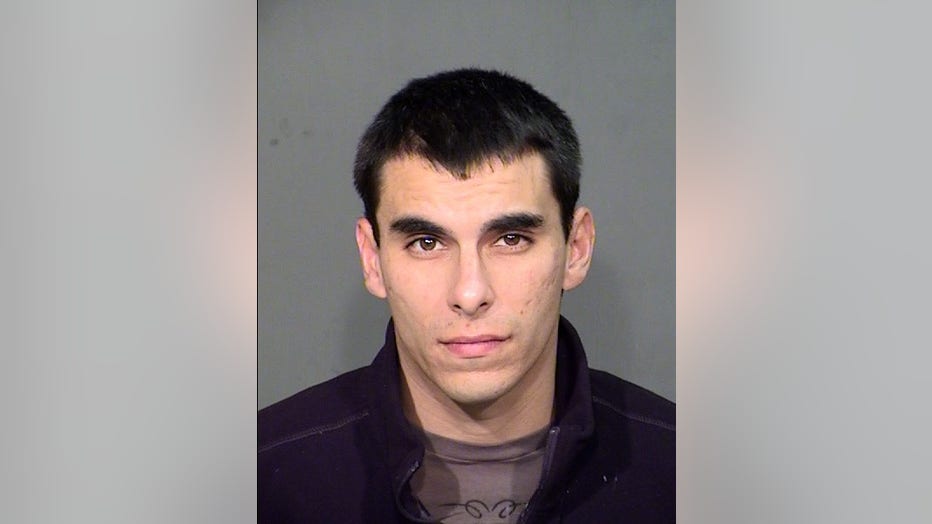 Daniel told police he was putting the children to bed when he found the 4-year-old unresponsive.

Police say a toxicology report showed that the 4-year-old girl and her brother had fentanyl in their systems. Daniel admitted to smoking methamphetamine on the same day and using fentanyl in the past.

On Jan. 7, Daniel went to police to speak to detectives about the incident and he was arrested.