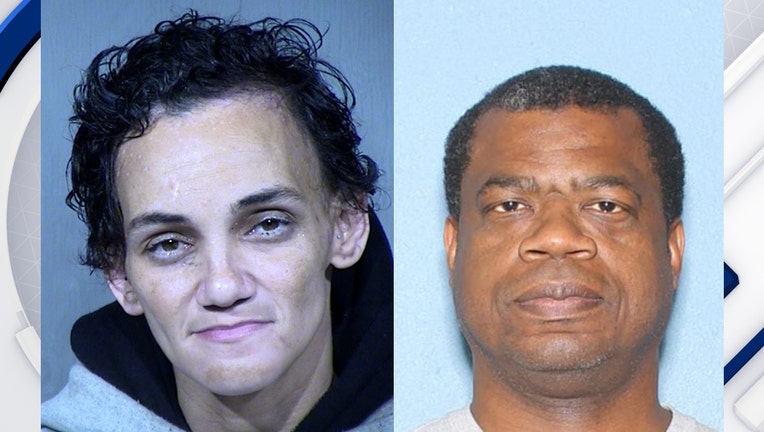 GLENDALE, Ariz. - Police say a Glendale woman has been arrested after she shot and killed her husband and left his body in a car for several days.

According to police, officers responded to a home near 59th Avenue and Thunderbird on Monday in response to reports of a woman driving erratically and throwing things from her vehicle.

When officers confronted the woman, identified as 39-year-old Shata Johnson, she told officers she was OK and her husband had already left.

On Thursday, the woman went to a Phoenix Police precinct and admitted to shooting and killed her husband outside of their home. Glendale police then responded to the home and found the body of 55-year-old Timothy Johnson inside a vehicle that was parked in the carport.

Police determined Timothy Johnson had been shot once and had been dead for several days.

Police say Shata Johnson admitted to shooting her husband during an argument and said she moved his body to the vehicle to hide it from neighbors. She was then arrested and booked into jail. 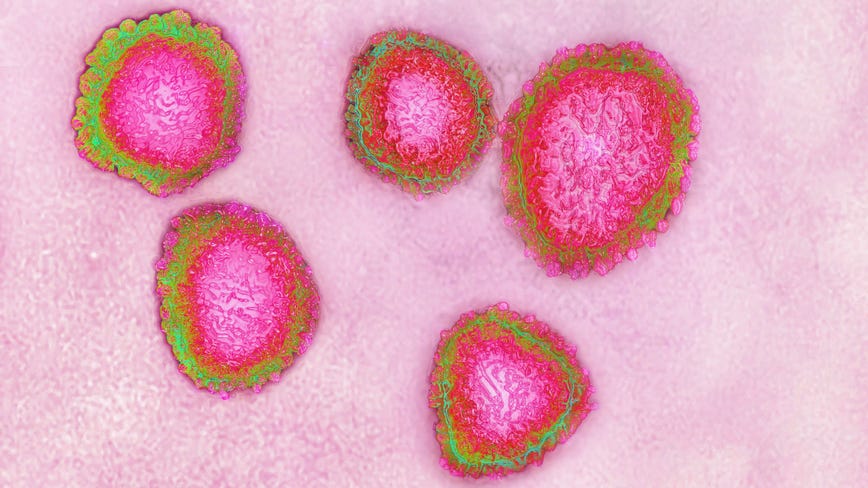 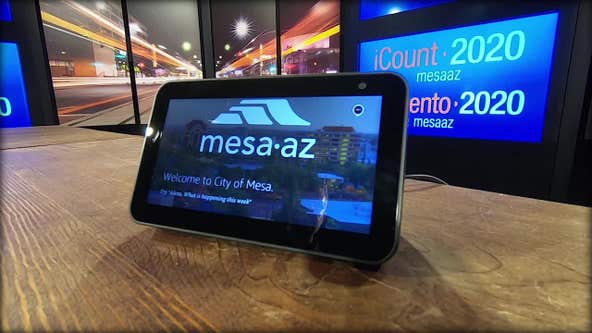 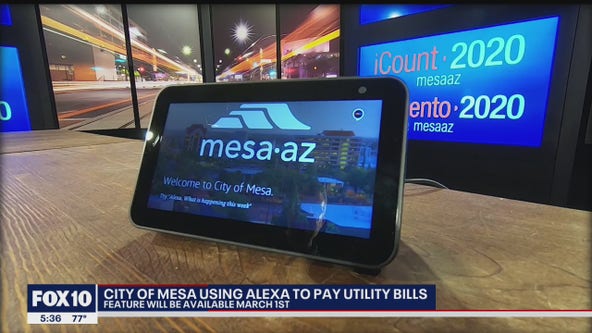 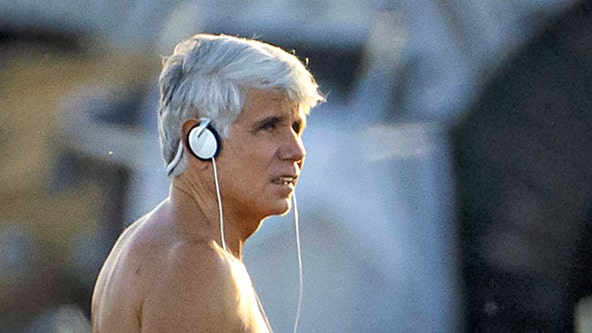 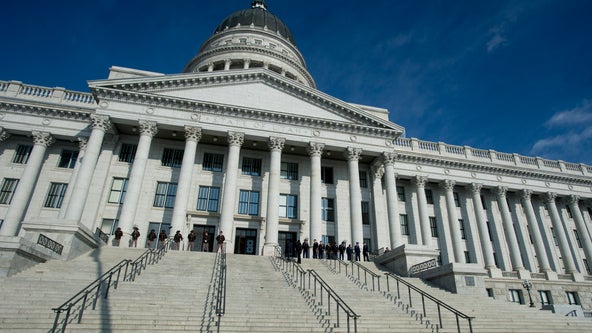