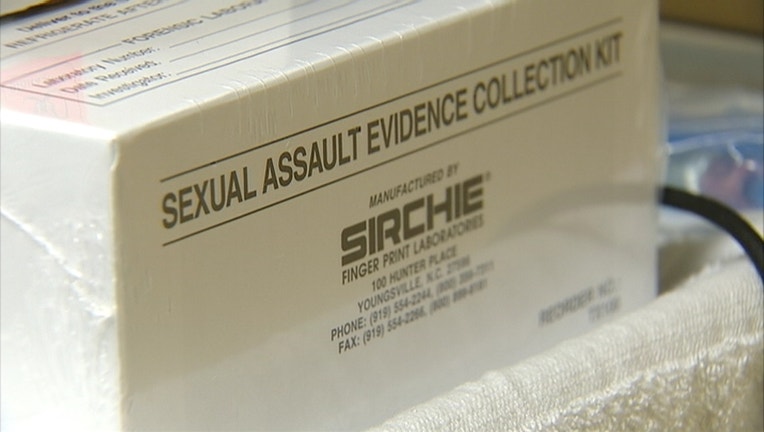 DALLAS - Governor Greg Abbott is expected to sign into law a measure that will finally reduce the number of untested rape kits in police evidence rooms.

The Senate went along with a House bill that gives the Department of Public Safety $50 million to process the DNA and look for suspects in unsolved sexual assault cases.

State Rep. Victoria Neave of Dallas sponsored the House bill because she said she was inspired by the story of Lavinia Masters.

Masters was raped in her Dallas home in 1985 when she was just 13 years old. Her attacker was eventually caught but her rape kit sat on a shelf for 21 years.

"When they finally found out who he was, he was known as a serial rapist all because my evidence sat on the shelf," she said in a previous interview.

There is currently at least a two-year backlog of untested rape kits in the state.

The legislation would also create a faster timeline for kits to be submitted, tested and sent for analysis.