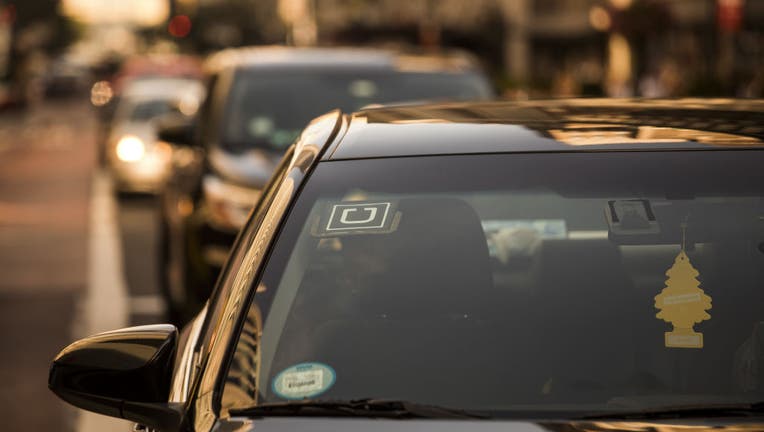 The company recently released its 2022 "Lost & Found Index," detailing the most forgotten items, the most forgetful city and the most unique lost items.

Topping the list of most forgotten items were phones and wallets. Other items included keys, backpacks and IDs.

As for the most forgetful cities, Austin, Texas topped the list. Other cities that made the roll were Charlotte, North Carolina; Kansas City, Kansas; and Phoenix.

Bob Barnes spoke with FOX Television Stations about his journey across America.

When it came to the most unusual items left behind after a ride, here’s some of what Uber drivers came across — as in their own words or the words of the rider:

Uber also released some trends along with its lost and found index.

More than 50 jerseys from the Rangers, Warriors, Giants, Eagles, LA Dodgers and more were all left behind by fans, according to the company.

Around 5 p.m. also appears to be the most forgetful time of the day.