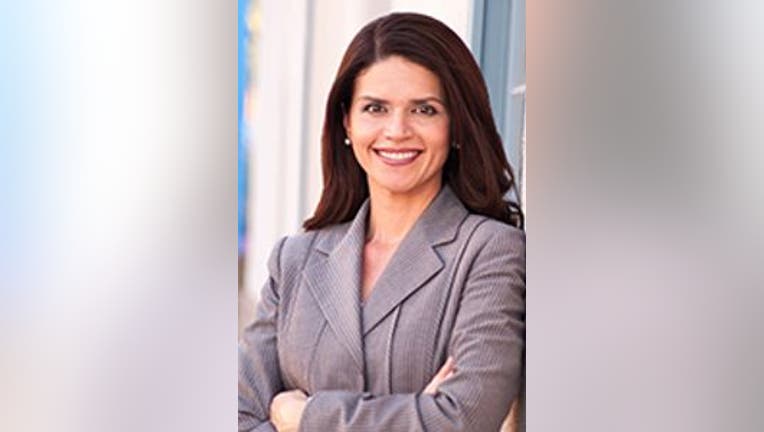 TUCSON, Ariz. - A group of Tucson residents have begun an effort to recall Mayor Regina Romero and are seeking 24,700 valid signatures before the end of February in their effort to force the recall vote next year.

Tucson city officials told recall organizers on Oct. 27 that if they collect enough signatures within the 120-day deadline, the mayor would either have five days to resign or be automatically placed on the ballot for the recall election.

The petition cites Romero’s “failure to fulfill her duties” as mayor, the Arizona Daily Star reported.

Romero, a Democrat, was elected as the state’s first Latina mayor last November.

“Tucsonans can be the judge of whether they believe masking up protects our community’s public health. I happen to disagree with this group, who gathered outside my personal residence earlier this year, that wearing masks is ‘tyrannical,’” Romero said in a statement.

Morgan led a small group of protestors in June outside Romero’s house after she signed a proclamation instituting a citywide mask mandate to help slow the spread of COVID-19. The Pima County Board of Supervisors later issued a mask mandate of its own.

The group has listed several complaints on its website, including Romero’s decision to remove police officers’ presence from election polling sites, her approval of a “Black Lives Matter” banner at city hall and her support for a citywide mask mandate.

“A lot of the stuff that I find complete government overreach,” said Morgan, who also runs a social media group called RecallRegina2020. “The destruction of businesses through the Covid lockdown measures, they have no constitutional merit or basis. The mask mandate being a small outcropping of that.”

He added: “For me that’s where the angst started and then coming out of that, a lot of people reached out to me and said we need to recall her.”

Pima County Democratic Party Chair Alison Jones said she does not believe the campaign will succeed.

“I do think it’s a futile effort. The mayor has a lot of support in this town. I think it’s kind of waste of time and energy,” Jones said.

If the group gets the required number of signatures validated by the Pima County recorder’s office, city officials expect to hold a potential recall election next August, KVOA-TV reported.