(FOX NEWS INSIDER) - A passerby snapped some photos of a heartwarming scene as Florida police officers rescued two injured pit bulls who appeared to be abandoned.

The dogs were stranded and frightened in the middle of the street in the Orlando area when the Orange County sheriff's deputies found them.

The man who witnessed the rescue snapped sweet photos of one of the dogs being comforted by the officer. 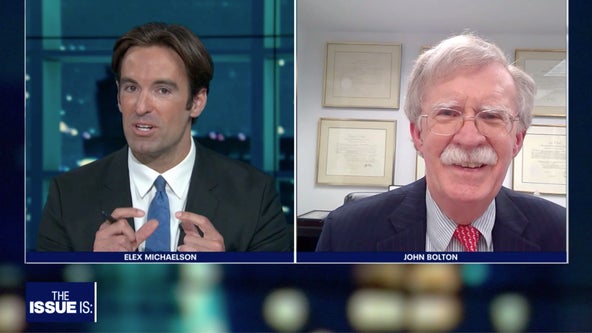