A representative from the Oklahoma City Police Department confirmed to Fox News that the 44-year-old actor "turned himself in and was processed through and bonded out" on Wednesday.

According to local outlet KFOR, the actor was in town to appear at a Christmas convention from Dec. 4-5 with his girlfriend. 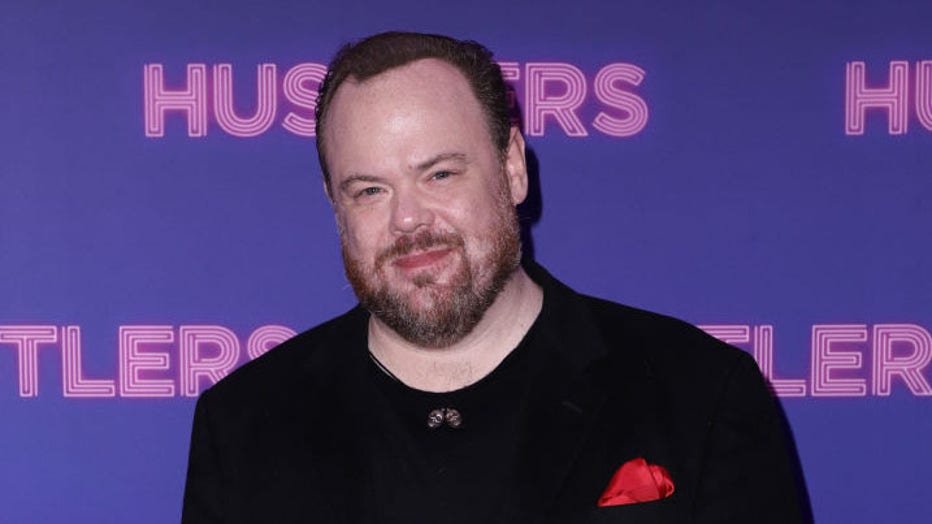 The girlfriend reportedly told authorities that Ratray drank a bottle of wine and over 10 shots of booze in two different locations. The two reportedly got into an argument at a bar when Ratray became upset that his girlfriend did not charge a pair of fans for autograph cards.

They eventually continued their argument in their hotel room, and Ratray allegedly pushed his girlfriend onto their bed, placing one hand on her throat and another on her mouth as he allegedly applied pressure.

"This is how you die," Ratray allegedly told his girlfriend, according to a report by authorities obtained by KFOR.

"[The] victim had trouble breathing while she was being strangled and while the defendant’s hand was over her mouth," the report stated.

Eventually, the girlfriend, who struggled to scream for help, bit Ratray's hand, according to reports. He stopped choking her but allegedly punched her in the face at that point, per the outlet.

The girlfriend then left the room but reportedly returned for her personal belongings. Upon her return, Ratray allegedly pushed his girlfriend down against a desk.

KFOR reports that the woman had several injuries after the incident, including bruising under her left eye, marks under her right eye, marks above the left side of her upper lip, a bruise on her chest and a sore right arm.

Fox News has reached out to Ratray's reps for comment.

For one night this Christmas season, a lucky "Home Alone" fan will spend the night in the iconic Chicago-area house that hosted Kevin McCallister‘s holiday staycation. The overnight is offered through Airbnb following the release of Home Sweet Home Alone, the all-new holiday film now streaming on Disney+. Fans can register for the opportunity on the Airbnb website on December 2nd at 2pm Eastern.