NEW IBERIA, La. - A sanitation worker on his trash route through southern Louisiana helped lead police to a missing 10-year-old girl who was last seen getting into a car with a registered sex offender, authorities said.

Sanitation worker Dion Merrick said on Facebook on Monday morning that he noticed a gray sedan parked in a field in St. Martin Parish and recognized it from a Louisiana State Police alert.

"Man, something told me, bruh. Something told me like just look I said 'what that car doing way off in the field like that?'" Merrick recalled in his video.

The state agency issued the alert Sunday night saying the girl was last seen getting into the sedan at a relative’s home that afternoon and was believed to be in imminent danger.

Merrick called the police and authorities were able to rescue the girl, who appeared to be unharmed. The child was being evaluated by medical personnel Monday morning, news outlets reported.

"I ain't lying, bruh. It's a blessing, dog. You know what I am saying," Merrick said. "Look, I just thank God he blessed us to find that little girl, for real, bruh." 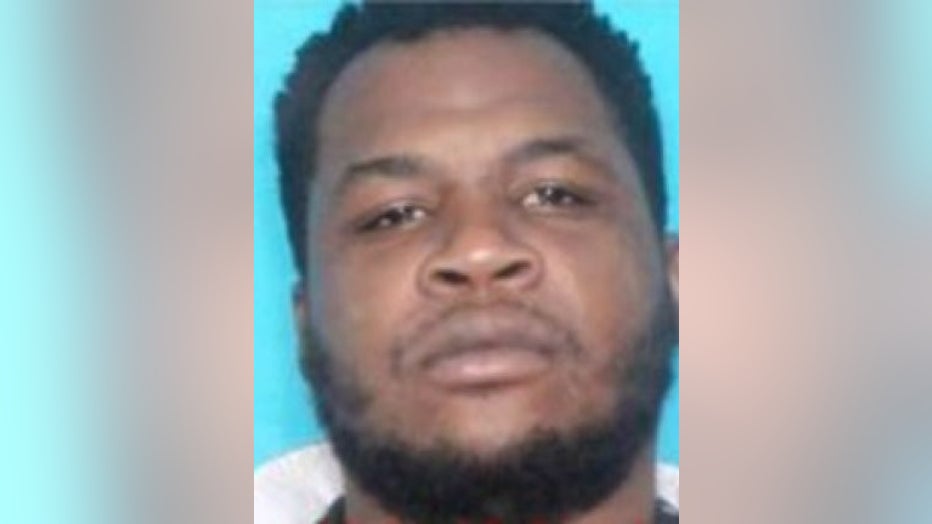 New Iberia Police said Michael R. Sereal, 33, was taken into custody and an arrest warrant was issued for aggravated kidnapping. State Police said he was an acquaintance of the girl’s family member.

"When stuff go on like this, you heard, you share, you spread it, you know what i mean?" Merrick said.

Sereal was listed as a registered sex offender, according to Iberia Parish records. He was convicted of carnal knowledge of a juvenile in 2006, The Advocate reported, citing the records.