Woman killed, man injured in shooting near I-17 and Cactus; suspects wanted

Phoenix officers responded to a shooting call near Interstate 17 and Cactus at around and found two people with gunshot wounds.

PHOENIX - Phoenix investigators are looking for answers after a shooting in north Phoenix left a woman dead and a man injured on Friday.

Officers responded to a shooting call near Interstate 17 and Cactus at around 6:30 p.m. on April 22 and found two people with gunshot wounds.

The victims were identified as Nissa Thomas, 35, and a 31-year-old male. Thomas died from her injuries at the hospital, and the man is expected to survive.

An investigation revealed that the victims had been underneath the underpass at I-17 and Cactus when they got into some kind of confrontation with two men.

One of the men shot both of the victims before fleeing, police said.

The suspects were described as two Black men in their early to mid-20s that were around 6 feet tall and 160 pounds. One had a black shirt, black pants, gray mask and tan boots, while the other what a white shirt and blue pants with a white stripe. 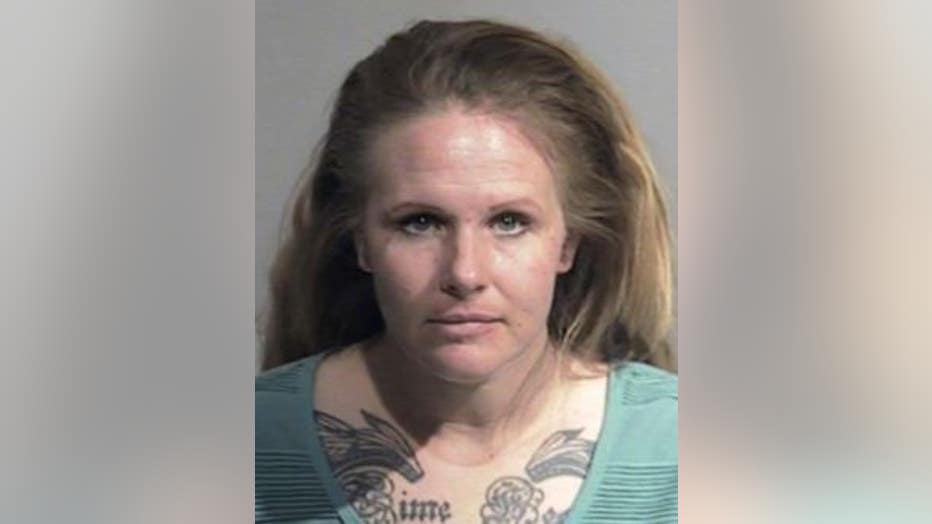 Nessa Thomas was shot and killed near I-17 and Cactus on Friday.