An Illinois state senator was carjacked in Broadview Tuesday night.

At about 9:45 p.m., three masked subjects, who were in a Durango SUV, carjacked state Sen. Kimberly Lightford in the 2000 block of South 20th Avenue.

Multiple gunshots were fired during the incident, police said.

Lightford and her husband, Eric McKennie, who were together during the incident, were unharmed.

The suspects fled in the Durango and the senator's black Mercedes-Benz SUV. 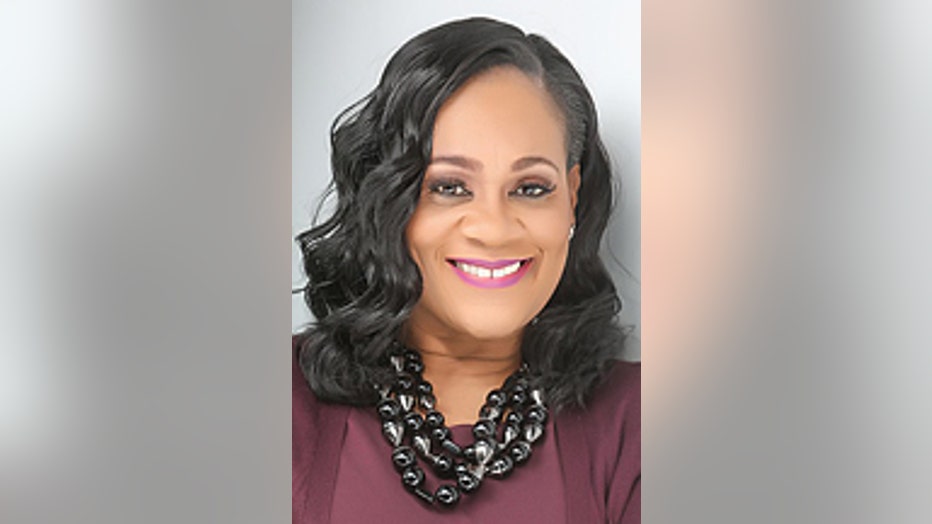 Broadview police are investigating potential surveillance video to try and identify the suspects.

Lightford released the following statement regarding the carjacking:

"First and foremost I am thankful that my husband and I are alive and physically unharmed. I am trying to process the trauma of what happened. I want to thank everyone who has offered their love and support. I want to especially thank Mayor Katrina Thompson and the Broadview Police Department for their quick and thorough response."