A 10-month-old girl was critically wounded in a shooting Monday morning on the Bishop Ford Expressway on the South Side.

CHICAGO - A 10-month-old girl was critically wounded in a shooting Monday morning on the Bishop Ford Expressway on the South Side.

The child was shot while in the back seat of a northbound car on I-94 north of 115th Street, according to Illinois State Police.

The driver, a 21-year-old man, heard a single gunshot at 11:15 a.m. and then noticed the baby was injured, state police said. The child's 17-year-old mother was also in the car and was not injured.

The child, shot in the shoulder, was driven to Roseland Hospital, Chicago police said. She was then transferred to Comer Children's Hospital. 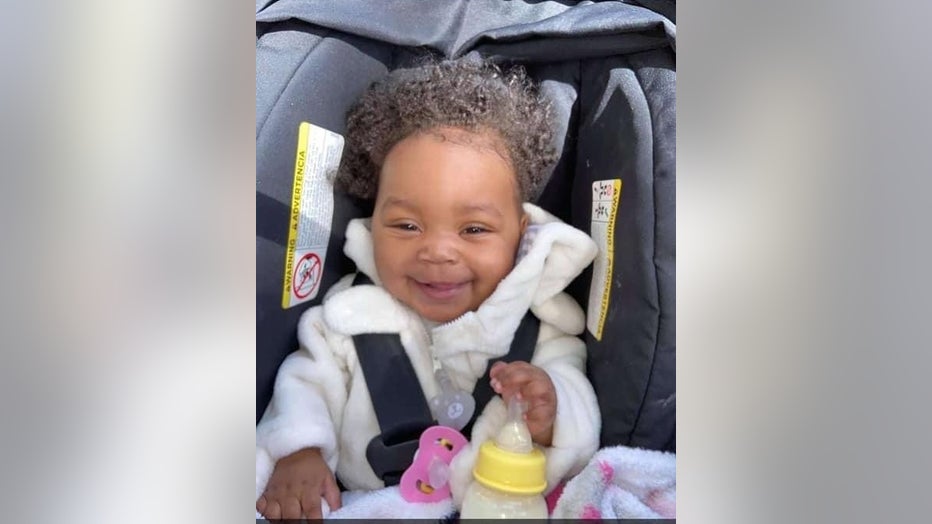 "Here we are again, praying again the baby make it through the night. This has to stop. And we want shootter to know we are looking for you and we putting $10,000 up for your arrest," said community activist Christopher Scott of "I'm Telling, Don't Shoot."

Children appear to be falling victim to gun violence in increasing numbers in 2020. At least 14 children under 18 years old have died in Chicago from gun violence since June 20, according to records kept by the Chicago Sun-Times. Four of them were 10 years old or younger.